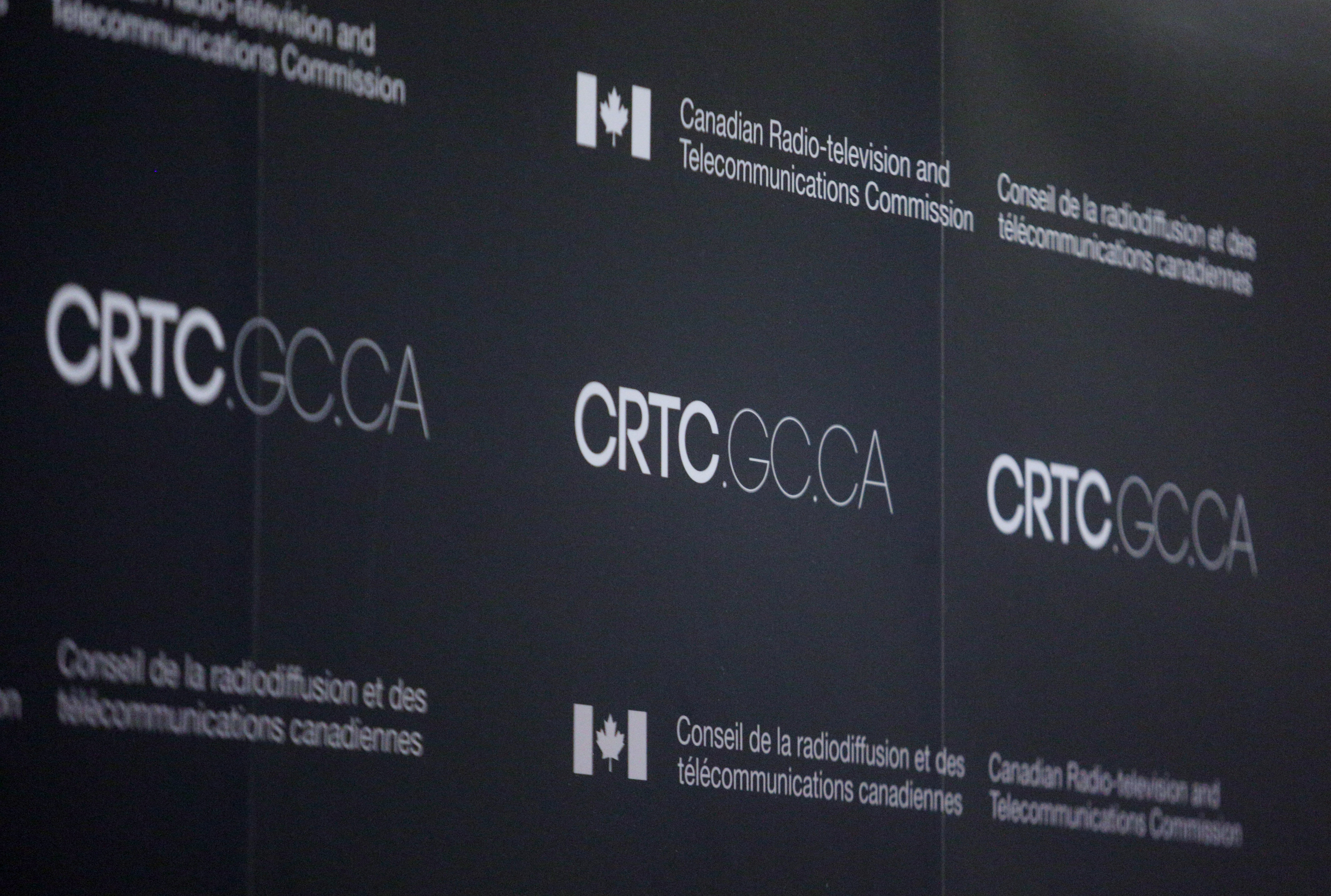 The appeal is part of a long-running dispute between incumbent telecoms including BCE Inc., Rogers Communications Inc., Shaw Communications Inc. and Quebecor Inc., and smaller providers that buy wholesale service from them, like those represented by the Competitive Network Operators of Canada (CNOC).

“I see no breach of procedural fairness, arbitrary decision-making or disregard of any legitimate expectation as to the conduct of the rate-setting process. The parties knew the issues that were in play and were afforded the opportunity to adduce evidence and make submissions on those issues,” Justice Eleanor Dawson wrote in the decision.

“The parties’ real complaint is that the Commission rejected their submissions.”

The court heard arguments in the case in June. In Thursday’s decision, it granted costs to CNOC and TekSavvy Solutions Inc., who argued in favour of small ISPs. The decision said the cost award “reflects the number and complexity of the issues, a good number of dubious merit, which the appellants chose to put in play. The award also reflects the fact that the appellants succeeded on none of these issues.”

CNOC president Matt Stein said in a phone interview that “it’s high time that we have this win, and it’s time to move on and implement these rates.”

The decision isn’t the final verdict on the issue; the CRTC is still considering a review-and-vary application on the decision, and the incumbents have the option of appealing the decision to the Supreme Court.

In its decision, the court said appellants relied on “inadmissible, new evidence,” which wasn’t presented to the CRTC, such as statements and reports issued after the CRTC decision.

It wasn’t swayed by the arguments that the Aug. 2019 rates were below the incumbents’ costs.

Dawson wrote in the decision the cable companies appealing the rates didn’t “cite any evidence in support of their submission that the final rates are insufficient to cover their costs,” while Bell improperly provided evidence to the court that it didn’t present to the CRTC.

She said admitting new evidence would “violate the CRTC’s role as the fact finder and decider of the merits.”

Last month, federal cabinet declined to overturn the decision, though it expressed concern the rates were too low. The incumbents tried to bring that decision into the court case, but Dawson said it wasn’t relevant to the court case, and that it wasn’t for the court to pass judgement on how the CRTC implements policy objectives.

Dawson also said that Bell’s argument that applying the rates retroactively constitutes an unconstitutional tax should have been raised at the CRTC, and not brought up for the first time in the court appeal.

The decision noted that the CRTC asked for company-specific information, which cable companies chose not to provide, and “now complain that they were not accorded fair process. This argument has no merit; the Cable Carriers were given a fair process, which they chose not to follow.”

TekSavvy’s vice-president of regulatory affairs Andy Kaplan-Myrth said in a phone interview that the company is still reviewing the decision, but that he was impressed with how the court “understood the issues in a very technical area, and then clearly said the CRTC has a lot of discretion here and a lot of expertise.”

Stein said the next process is for the incumbents to file new tariffs with the CRTC, which they have 30 days to do.

CRTC spokespeople did not respond to questions about when the lower rates will come into effect as a result of Thursday’s court decision.

“Given that the Commission is currently considering the applications to Review and Vary the final wholesale rates, we cannot provide further comments at this time,” spokesperson Anne Brodeur said in an email.

Rogers, Shaw, Bell, and Quebecor all said they were reviewing the decision, and declined to comment on their plans going forward.  Telus did not immediately respond to requests for comment or questions about whether they will ask for an additional stay on the rates or take the appeal to the Supreme Court.

In a research note issued Thursday, National Bank analyst Adam Shine said eyes are now on the CRTC to see what the regulator will do.

“The dismissal isn’t necessarily a big surprise, but it becomes a bit scary to think about the wide latitude given to the CRTC to set rates without appropriately reflecting on incumbents’ costs and the full implications of its decision,” Shine said.

He also noted the wholesale rates decision is a prelude to the upcoming decision on whether to mandate wholesale access to wireless networks by mobile virtual network operators (MVNOs).

Shine said “incumbents will continue to press their case against a regulatory decision that still seems far too aggressive.”

RBC analyst Drew McReynolds said in a research note that he suspects the chances of a successful Supreme Court appeal are low. He also said the focus is now on the CRTC, and on its review-and-vary process.

“On a positive note, given recent ministerial statements by [Innovation Minister Navdeep Bains] in support of wholesale rates that are higher than those set by the CRTC in the August 2019 decision, we would expect the ultimate outcome of this CRTC review to result in Internet wholesale rates that are below previous rates but above those in the August 2019 decision,” McReynolds predicted.

“Under such a construct, our working assumptions would be that new Internet wholesale rates continue to largely strike a balance between supporting incumbent investment and the ability to generate adequate returns and supporting reseller competition.”

“Empirically, in the preponderance of cases involving carrier vs regulator the final decision does eventually come down in favour of the latter. However, this situation appears to be different, given that the government appears to have had a change of heart and that there is a CRTC review of the August 2019 decision ongoing,” he said.

“We thus believe that the most likely scenario involves a reworking of the current rates and likely a reduction or elimination of the retroactive component.

TD Securities analyst Vince Valentini, too, wrote that he still expected the CRTC to increase the rates from its August 2019 decision, given Bains’ statement.

“We would call this court ruling very negative for all cablecos/telcos in Canada except for the fact that the CRTC is already reviewing its decision, and the Canadian Government (via ISED) recently indicated that the CRTC rates are likely too low to foster adequate network investment,” Valentini wrote in the Thursday afternoon note. “We continue to attach high odds to the CRTC varying its own decision in favour of the facilities-based carriers.”