Without an MVNO mandate, Shaw must divest its spectrum: CNOC 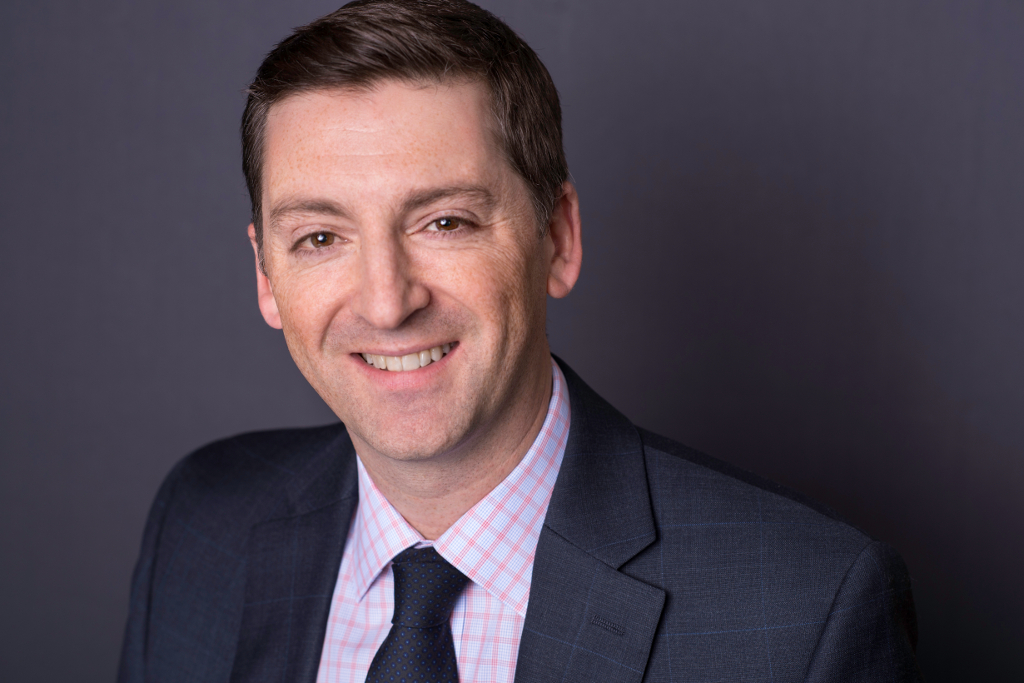 Without a regime for mandated access for mobile virtual network operators (MVNOs), the regulatory authorities in charge of reviewing the proposed merger between Rogers Communications Inc. and Shaw Communications Inc. should force the companies to spin off the Freedom Mobile wireless brand, its customers, and its spectrum.

If such an MVNO regime were in place, however, “only the Freedom brand and its customers would need to be divested.”

That’s all according to Competitive Network Operators of Canada (CNOC) chair and Distributel Communications Ltd. CEO Matt Stein, speaking Tuesday before the House of Commons Industry committee, which is holding hearings into the proposed merger.

Innovation, Science and Economic Development Canada (ISED) is planning to hold a spectrum auction for the 3500 MHz band, widely seen as crucial for the development and rollout of 5G wireless service. So far, Rogers and Shaw executives have said little about their plans to manage the auction in the wake of the news of the two companies’ plans to merge.

Following the announcement of Rogers’ acquisition plans last month, focus has turned back to the CRTC on an outstanding decision on mandated MVNO access, which remains in limbo some 14 months after the regulator held hearings into the matter.

At those hearings, Shaw executives told CRTC commissioners that an MVNO mandate would hurt Shaw’s wireless business the most of any facilities-based wireless provider.

“Several years ago, Canadian regulators developed a strategic plan to create sustainable competition that would eventually be strong enough to challenge the big three. The strategy is working – in the past two years alone, Freedom’s presence has achieved more than a resale MVNO regime could ever hope to. Do not abandon it now,” Shaw’s president of wireless Paul McAleese said at the February 2020 hearing.

“There are only two ways this merger can go ahead. Freedom Mobile … was the competitive instigator in most of Canada’s largest wireless markets. Eliminating that instigator is unacceptable,” Stein told MPs on the Industry committee Tuesday.

Elsewhere in the hearing, co-founder and senior economist at Vivek Research, Robin Shaban, said that the so-called “efficiency defense” under the Competition Act may be the hinge upon which regulatory approval of the merger depends.

“Under the efficiencies defense, cost savings, often including layoffs, are weighed against the economic inefficiency that comes with higher prices after the merger,” Shaban said, pointing to a merger in the propane industry in the 1990s that, while it was predicted to result in higher propane prices, was allowed to proceed on the basis of cost savings for the company.

“There’s only a handful of other countries that have a provision like this: Mauritius, Malta, Barbados. They’re small economies that are trying to develop this provision so that their businesses can scale up and compete on an international scale,” Shaban said.

“It allows businesses to engage in harmful mergers if there is sufficient economies of scale arising from that merger. The problem, in my view, with this mechanism is that it puts the burden on consumers.”

The CRTC has approved the recommendations of the Emergency Services Working Group (ESWG) of the regulator's Interconnection Steering Committee, and is directing telecom service providers to inform...

The government’s plan to force social media platforms to negotiate compensation deals with Canadian news organizations is either “rent-seeking behavior” that will prop up a handful of ailing...