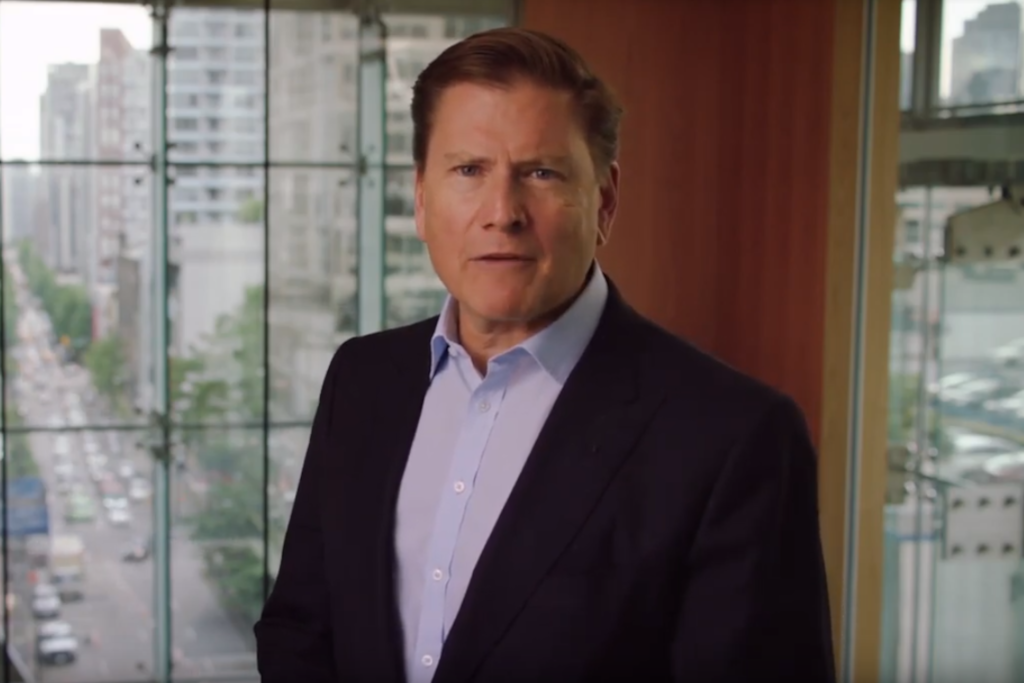 The decision, which restricted mandated MVNO access to regional players with spectrum assets for a seven-year period, is “not as aligned as what I would like, or what I think would be appropriate, but it seems to be somewhat aligned with consistent facilities-based policy coming out of our regulator,” Entwistle said on a Friday morning first-quarter earnings call with financial analysts.

In April, Rogers CEO Joe Natale said he found the certainty of the decision “helpful,” and that  the company “can proceed with investments, knowing that the government is supportive of facilities-based competition and facilities-based approach to our market.”

Also last month, Bell CEO Mirko Bibic said the decision “supports the major investments that we are making into the network. And we hope that the federal government and the decision of the CRTC will continue to make decisions that will support our investments.”

On the call Friday, Entwistle said he doesn’t expect to see the limited-MVNO model roll out until 2022, and told analysts “let’s wait and see what happens.”

Entwistle also praised the CRTC’s decision not to set rates for the mandated access, instead deferring to commercially negotiated rates between parties, backstopped by CRTC adjudication.

“I think that’s the right mentality to make sure that people get a fair return on investments they’ve made in their networks, in their spectrum, in the security of those networks, and of course a fair markup on top of that. I like the fact that that’s left for commercial adjudication between the parties,” Entwistle said.

On Tuesday, Data on Tap Inc. filed a petition to the governor in council, asking the government of Justin Trudeau to review the April decision of the CRTC to only mandate access to incumbent mobile networks for a limited number of regional operators.

For the three months that ended on March 31, Telus’ revenues climbed 8.9 per cent to $4.02 billion, up from $3.69 billion the company reported for the same period last year. The company’s profits dipped 5.7 per cent, down to $333 million from the $353 million Telus pulled in a year ago.

“The stronger net adds number reflects the higher loading numbers we have been seeing across the industry” in the first quarter, Canaccord Genuity analyst Aravinda Galappatthige wrote in a Friday morning note.

The federal government is seeking to issue a new policy direction to the CRTC, ordering the regulator to promote, encourage, and foster competition, affordability, consumer interests and innovation. ...

ITPA wants national NG911 rate; incumbents tell CRTC not to use, or to limit, funding

The Independent Telecommunications Providers Association (ITPA) is suggesting to the CRTC that it establish a single low national next-generation 911 (NG911) rate for all Canadians, because having...

A consortium of regional wireless competitors have filed an application with the CRTC seeking a review of the wholesale roaming tariff rates of the big three national carriers.  It also wants...