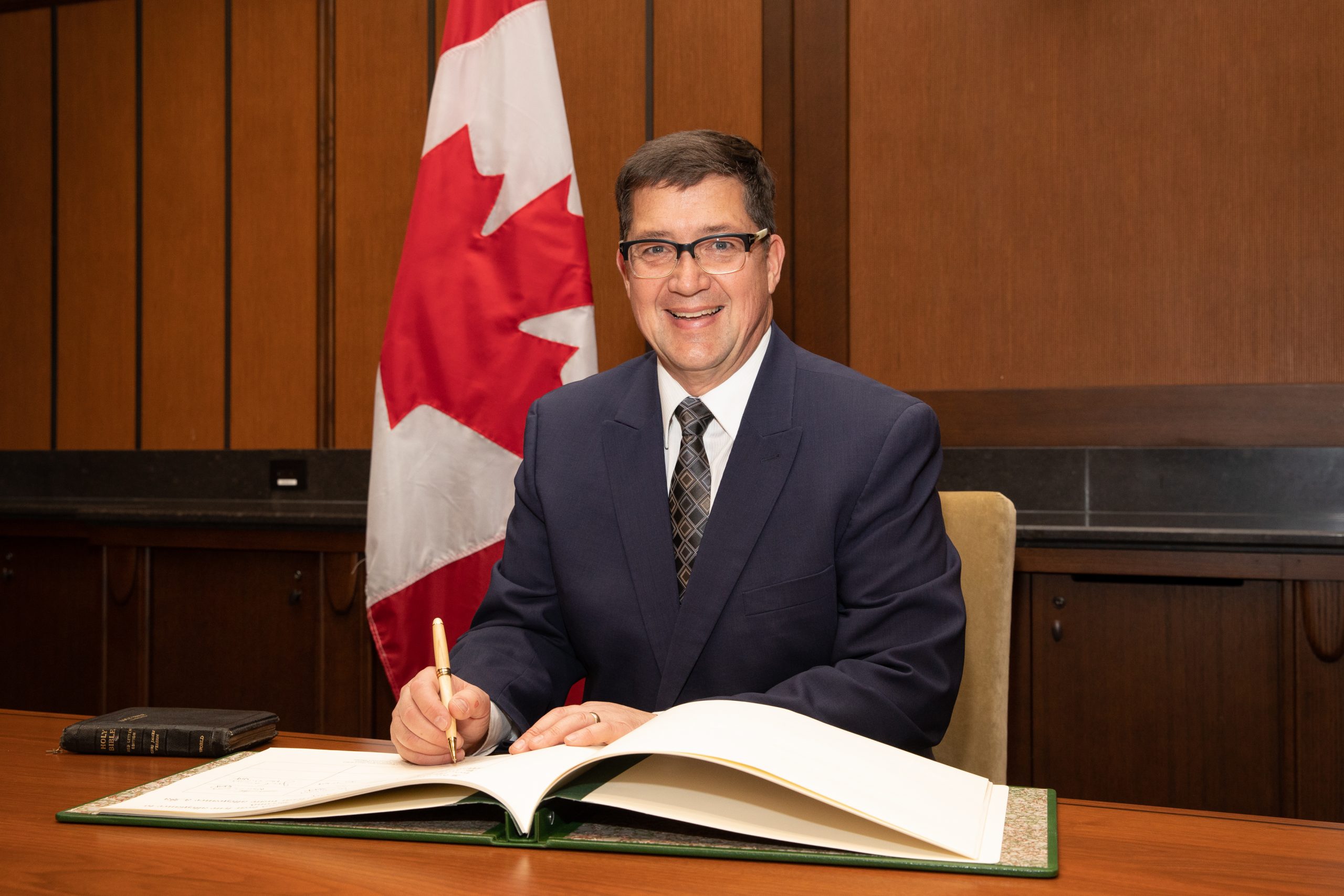 Conservative MP Dan Mazier has introduced a private member’s bill that would, if passed, require internet service providers (ISPs) to publicize information such as typical download and upload speeds during peak periods, which Mazier said would help consumers pick the service provider which best suits their needs.

“Too many Canadians are paying for what was supposed to be the country’s best internet, only to receive what is closer to the country’s worst internet. You deserve transparency,” Mazier wrote on Twitter, Thursday.

Introduced by the Dauphin-Swan River-Neepawa MP earlier this week, the goal of Bill C-299 is to amend the Telecommunications Act to provide people with “accurate and transparent information regarding the internet quality they can realistically expect to receive during the hours they are most likely going to use the service,” according to a release from Mazier’s office.

The text of the bill proposes Canadian carriers who offer and provide fixed broadband services be required to publicize service quality metrics and typical download and upload speeds for peak periods, plus any other information required by the CRTC that is in the public’s interest.

It would also require the CRTC to hold public hearings to determine the way this information is to be measured and shared with the public and whether or not any carriers should be excluded in whole or in part from the requirements.

The obligations under the bill would come into effect three years after it is passed into law.

“Under current legislation, internet companies advertise maximum theoretical speeds with language such as ‘up to’ a certain speed,” Mazier’s release said. “The advertised speeds Canadians expected are often nowhere near what they actually receive.”

The federal government is currently targeting a household minimum of 50 Mbps for downloads and 10 Mbps for uploads throughout Canada and has been funding projects in an effort to meet that goal, in addition to a boost of $1 billion to its Universal Broadband Fund.

The “Internet Factbook 2020” report published by the Canadian Internet Registration Authority (CIRA), which manages the .CA top-level domain, found the average Canadian download speed in 2020 was 22.58 Mbps, and the average upload speed was 8.16 Mbps — both increases from the previous year.

Meanwhile, a lack of accurate information on what is truly available “results in consumers overpaying for services, not purchasing the best-fit service, and consumer disappointment,” Mazier’s release said.

“I believe that this is a piece of legislation that all parties can easily support. Canadians deserve accountability, transparency, and choice, and that is what Bill C-299 provides them with,” Mazier said in the release.

In a statement reacting to the bill, CIRA CEO Byron Holland said CIRA is “pleased to see that Members of Parliament from across the political spectrum recognize how essential broadband has become.”

“It’s well known that real-world performance often fails to live up to its promises…We hear all the time that Canadians feel they aren’t getting what they pay for,” said Holland.

Mazier expects the bill will “increase industry competition by enabling ISPs to signal their true service quality in a standardized and comparable format; something they currently cannot do because of the noise of their rival’s theoretical speed claims.”

Therefore, internet companies could be incentivized to decrease oversubscription ratios and improve their equipment quality, the release claims.

“The telecom industry is going to do what the telecom industry always does when Canadians try to hold them accountable. They will make up an excuse that consumers will pay more; that is not true,” Mazier said in anticipation of providers’ reactions to the bill.

“They may resist challenges to the status quo, but this legislation will actually benefit ISPs with superior service.”