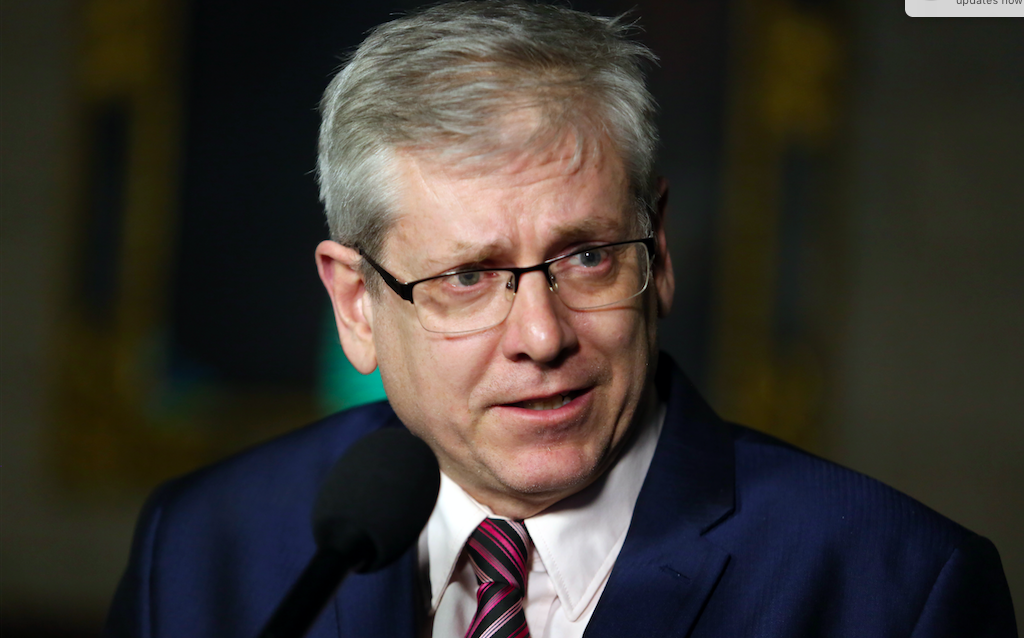 NDP MP Charlie Angus is calling on the incoming Liberal cabinet to “rethink their badly-flawed handling of the big tech file,” after whistleblower Frances Haugen released documents to The Wall Street Journal, which published an investigation into Facebook Inc. in September.

Representatives of Twitter Inc. and Meta Platforms Inc.'s Facebook have acknowledged that the companies have serious concerns about a pair of Government legislative efforts currently under...

Canada’s pending news media compensation legislation is based on key objectives and principles that Alphabet Inc.’s Google says is important when working with governments  to create thoughtful...