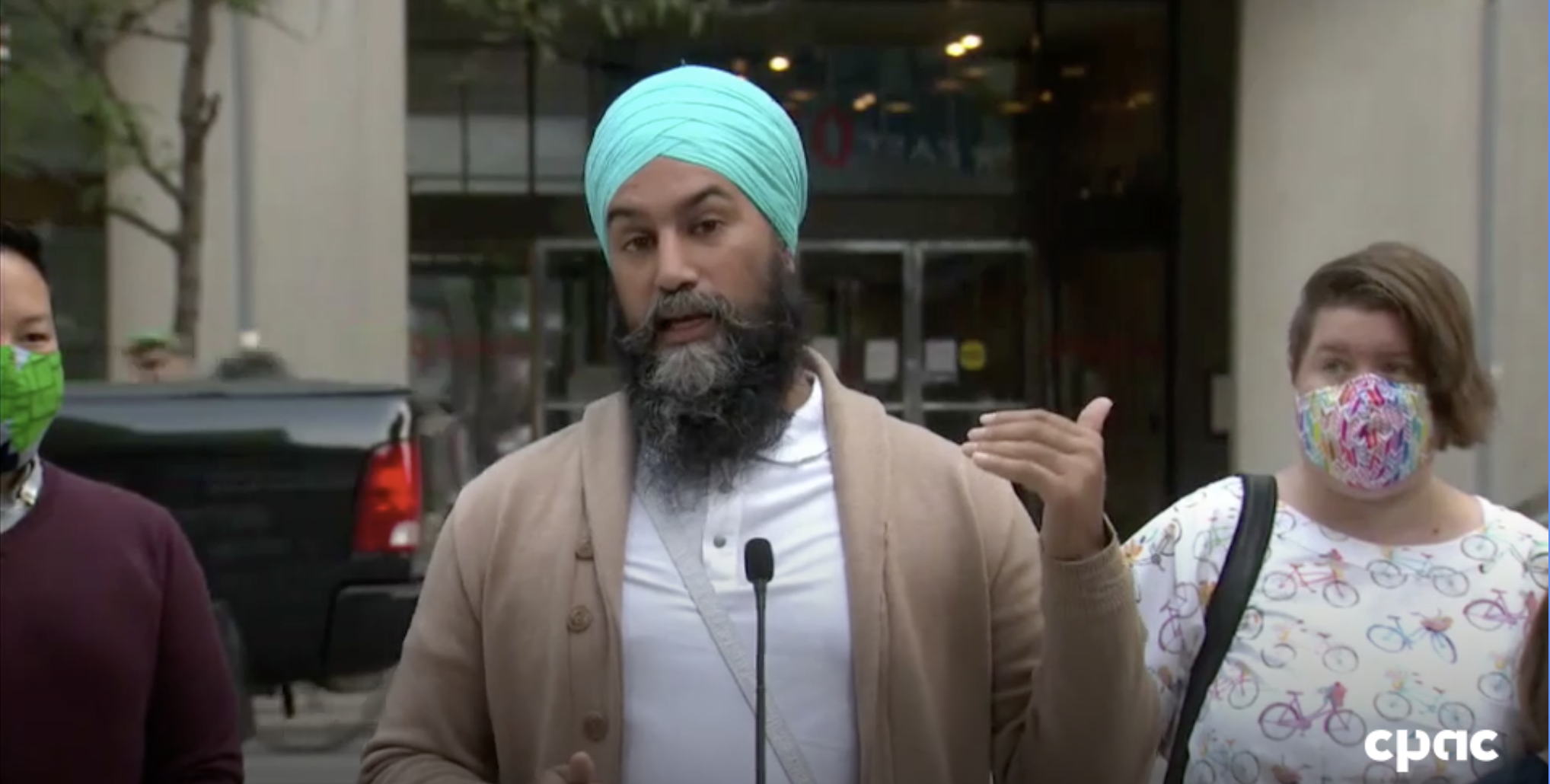 Two new faces will be stepping into critic roles for the NDP in the Canadian Heritage and Innovation, Science and Industry files respectively, after the party announced its shadow cabinet in a Friday press release.

Representatives of Twitter Inc. and Meta Platforms Inc.'s Facebook have acknowledged that the companies have serious concerns about a pair of Government legislative efforts currently under...

Canada’s pending news media compensation legislation is based on key objectives and principles that Alphabet Inc.’s Google says is important when working with governments  to create thoughtful...