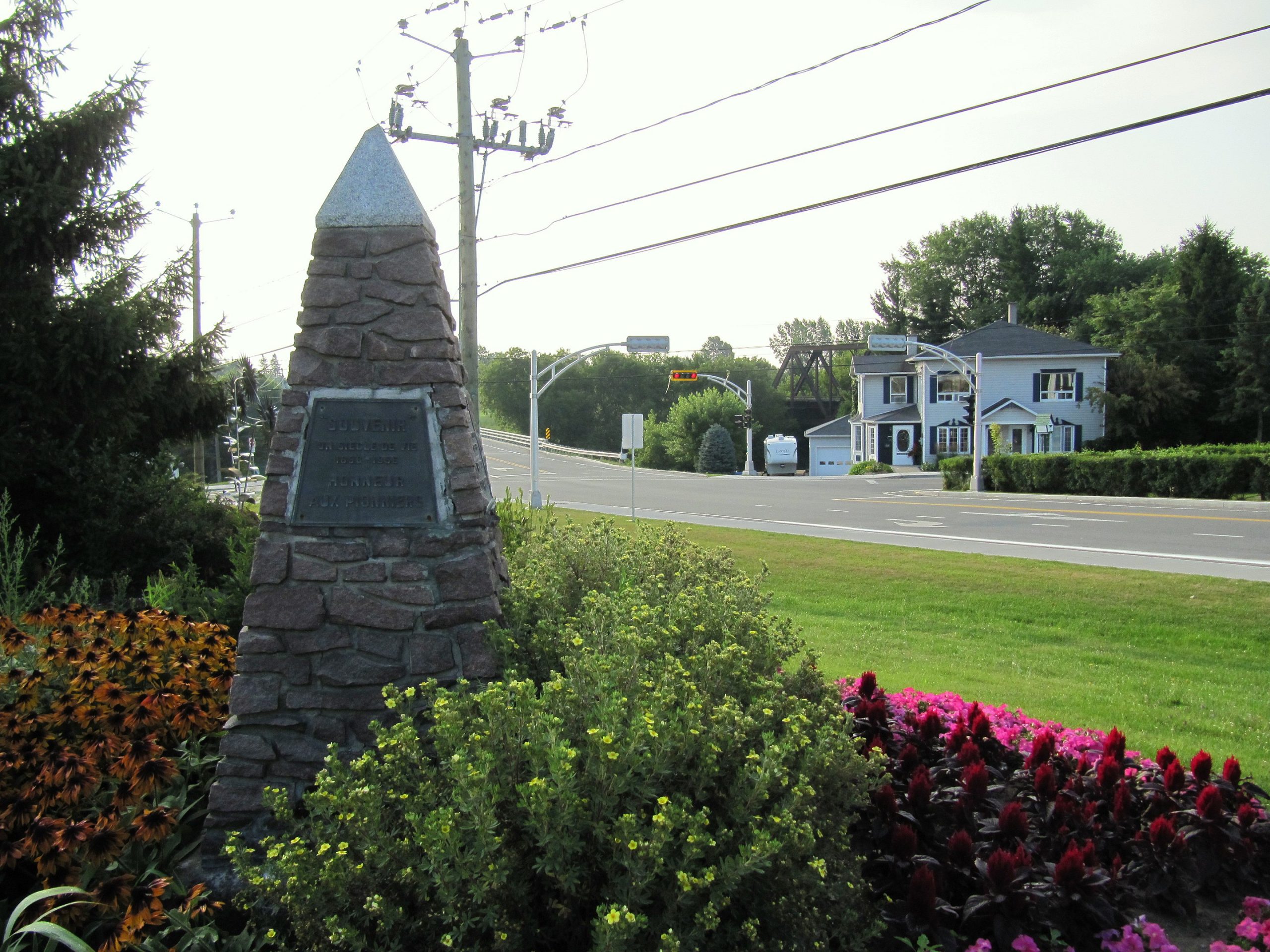 The CRTC approved a BCE Inc. subsidiary’s request to implement its plan for local competition in the low-density market of Upton, Que. within five months, despite pushback from Quebec-based telecom company CoopTel which argued it should be done sooner.

CIK Telecom Inc. has settled a dispute with a landlord in Richmond, BC over access to a group of buildings. The CRTC sent a letter on Monday to the interested parties, pointing out the matter had been...