After outage, Rogers vows to separate wireless and wireline networks; critics not impressed with CRTC response 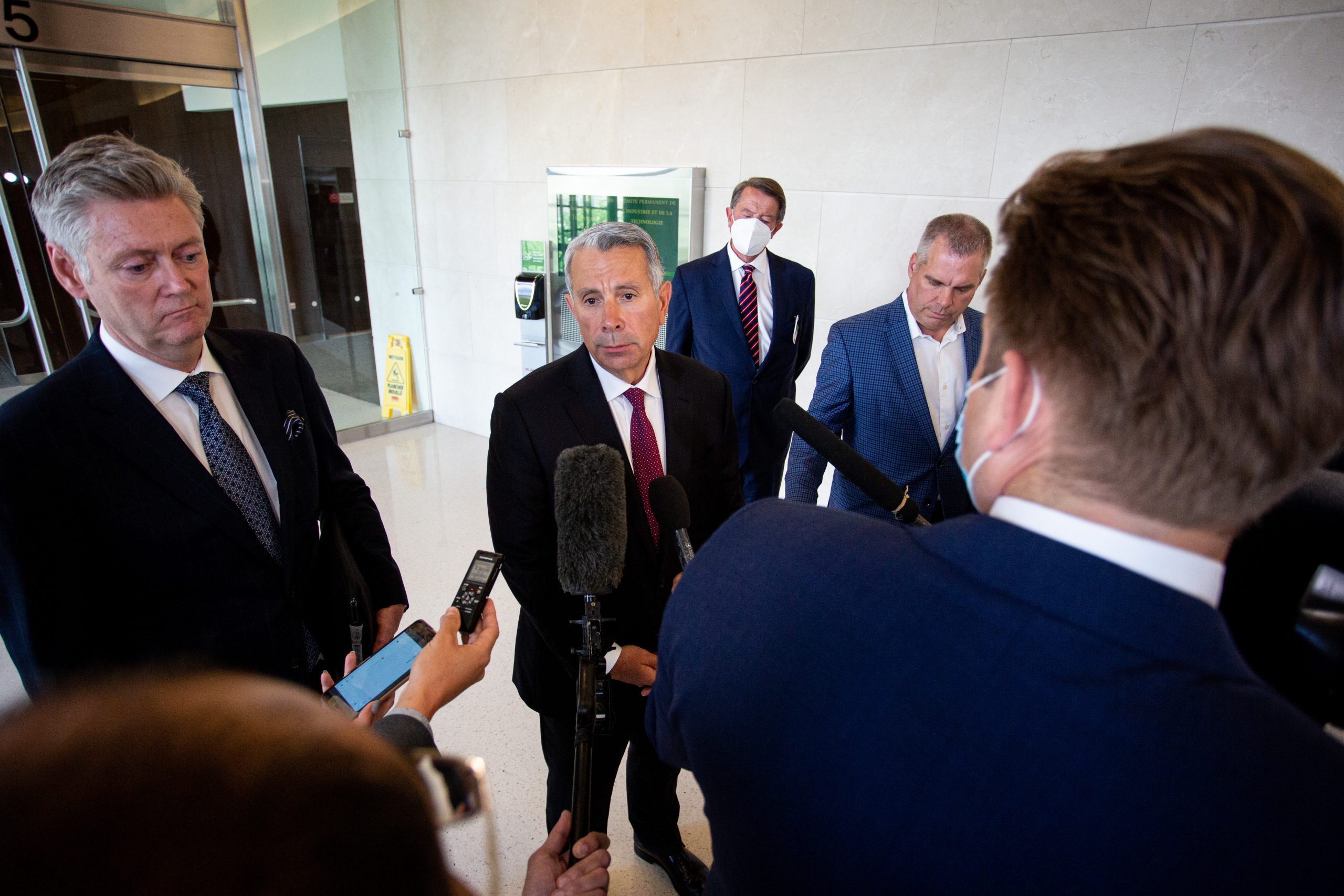 Tony Staffieri, President and Chief Executive Officer, Rogers Communications Inc., scrums with media after appearing before the Standing Committee on Industry and Technology on July 25, 2022, to answer questions about the massive Rogers service outage on July 8, 2022./ photo by Andrew Meade

The July 8 nationwide Rogers Communications Inc. outage that was described as both “unprecedented” by Rogers executives and “unacceptable” by a senior government minister will force Rogers to spend some $250 million to “physically separate” its wireless and wireline networks in the coming years.

An independent soccer channel is petitioning the CRTC to force Rogers Communications Inc. to carry its programming on the telecom giant’s cable network. Timeless Inc., parent company of OneSoccer...

The Public Interest Advocacy Centre has asked the CRTC to mandate that Rogers Communications Inc. reveal more about the details of what led to a nationwide outage across the telecom’s network on...