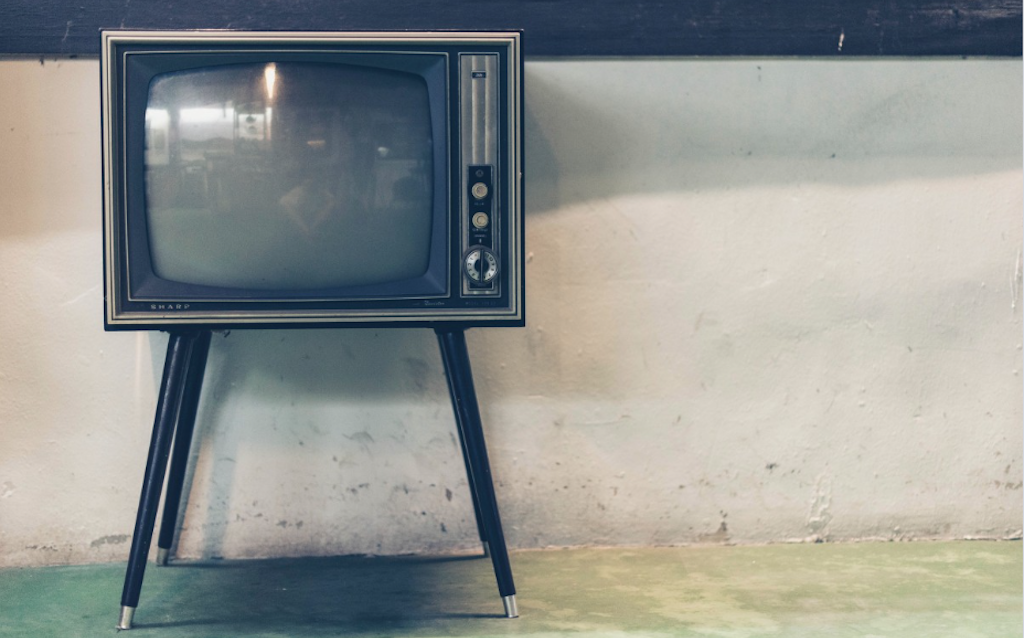 City Wide is the victim of competition, not anti-competitive practice: Eastlink

City Wide Communications Inc.'s lack of growth in Nova Scotia is due to the presence of other third-party internet access (TPIA) competitors in the province, rather than anything having to do with the...

VMedia Inc. can expand its national footprint with resources from Quebecor Inc., as part of the Quebec-based company's national expansion, according to VMedia co-founder George Burger. Last week...