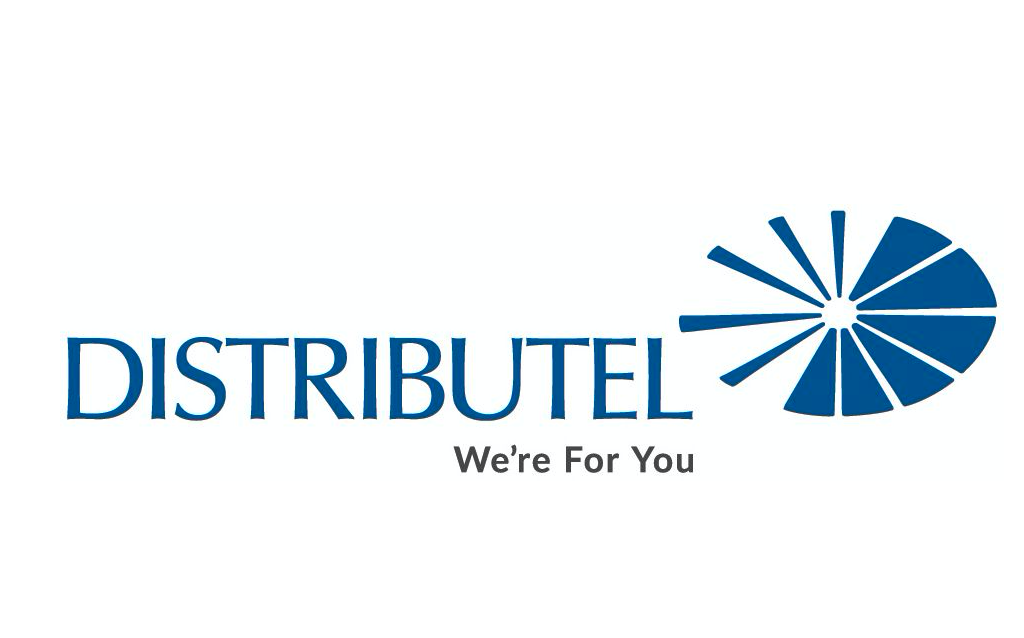 In the latest in a series of acquisitions in the ISP sector this year, BCE Inc. is seeking to acquire one of Canada’s largest independent ISPs, Distributel Ltd., for an undisclosed number.

The deal, which is subject to approval by the Competition Bureau, is expected to close by the end of the year, Distributel CEO Matt Stein said in an interview with the Wire Report, and will see the Toronto-based ISP become a “wholly-owned, but independently operated” company.

Stein said that there would be no management changes, layoffs, or job reductions as part of the acquisition.

The acquisition, the CEO said, came about as a result of a search for new investors in the company. “We went out looking for a way to enhance our growth. We went and chose a partner that we felt was going to allow us to do that, and not tell us how and where and when, but to really support us and believed in our mission and what we were trying to do,” Stein said.

“As much as Distributel has done, we’re not at Freedom’s market share levels,” Stein said, referring to Shaw’s mobile wireless brand at the centre of the bureau’s objection. Referring to the acquisitions earlier this year of Ebox Inc. (also by Bell) and VMedia Inc. (by Quebecor Inc.), Stein said that the ISP industry has been “ripe for consolidation.”

The acquisitions “are examples of incumbents competing in different ways. And those [acquired] companies are continuing to compete in the market, as Distributel will, regardless of who the shareholders are underneath.”

“We were not forced into a situation like this,” Stein said of his company. “We are and continue to be a profitable company. We’re not losing customers like so many in the industry are. We’re doing fine and we’re looking to do better, and this is a way for us to do that.”

Bell’s acquisition of Distributel does carry with it some awkwardness for the Competitive Network Operators of Canada (CNOC), the wholesale ISP trade organization of which Distributel is one of the largest members, and of which Stein has been the chair of for the past four years.

CNOC and Bell, Distributel’s putative parent company, have been on opposing sides of a number of the most contentious fights in the telecommunications sector over the past number of years, including the years-long battle over wholesale rates incumbents are allowed to charge for mandated access to companies like Distributel, the effort to achieve a mobile virtual network operator framework for wireless services, and access to in-building wire in multi-dwelling units.

Stein has resigned as chair and president from CNOC’s board, but said that he hopes Distributel can remain a member.

According to CNOC executive director Geoff White, the question of Distributel’s continued membership in the organization will be up to the other members. “Unlike the Videotron and VMedia situation, where Videotron has an established track record of trying to compete against the large national incumbents – particularly outside of their territory – the situation with Bell has a much different quality to it,” White said in an interview.

“Bell of course has taken out all the stops to delay and weaken the wholesale framework, including appeals, review and vary application, and petitions,” White said, adding that the respective acquisitions of CNOC members by Quebecor and Bell are “fundamentally different in terms of scale and animus against the wholesale framework.”

“That, I expect, is going to be a major cause for concern amongst CNOC members,” White said, and described the acquisition of one of Canada’s largest independent ISPs as “a huge loss.”

“If it is true that Distributel will be owned but not operated by Bell, then perhaps there are some ways in which Distributel can remain an important voice for the cause of competition,” White said. “That said, the very appearance of an incumbent being somehow involved in an association whose mandate is to advocate for more choice and better customer service, is going to be an interesting discussion with CNOC members.”

White said that the acquisition will “embolden” other members of CNOC to continue their push for more competitive measure in the sector, but he did accept that three consecutive acquisitions of independent ISPs could create something of a domino effect.

“The dominoes appear to be falling, and in this largely free market, it’s only natural that companies who have been strained by the high wholesale rates might be looking to exit,” White said, and pointed to what he said is a need for more regulatory intervention. “This situation should sound the alarms in terms of improving the regulatory landscape, because the three incumbents have market power, and they’re only getting stronger.”

But will CNOC try to make the case to the Competition Bureau that it should seek to block the acquisition?

“At the moment, Distributel is not part of CNOC’s decision-making or governance. Whether or not we take an adverse position on the transaction is something that will be considered in due course,” White said.

The Rouyn-Noranda market cannot support another commercial radio station, the CRTC wrote in a decision released Thursday as it denied an application for a broadcasting license for a French-language...

BCE Inc. is introducing a new speed tier to its North American customers and subsequently filed a new tariff notification with the CRTC to reflect the changes. Bell Fibe gigabit 8.0 was made...