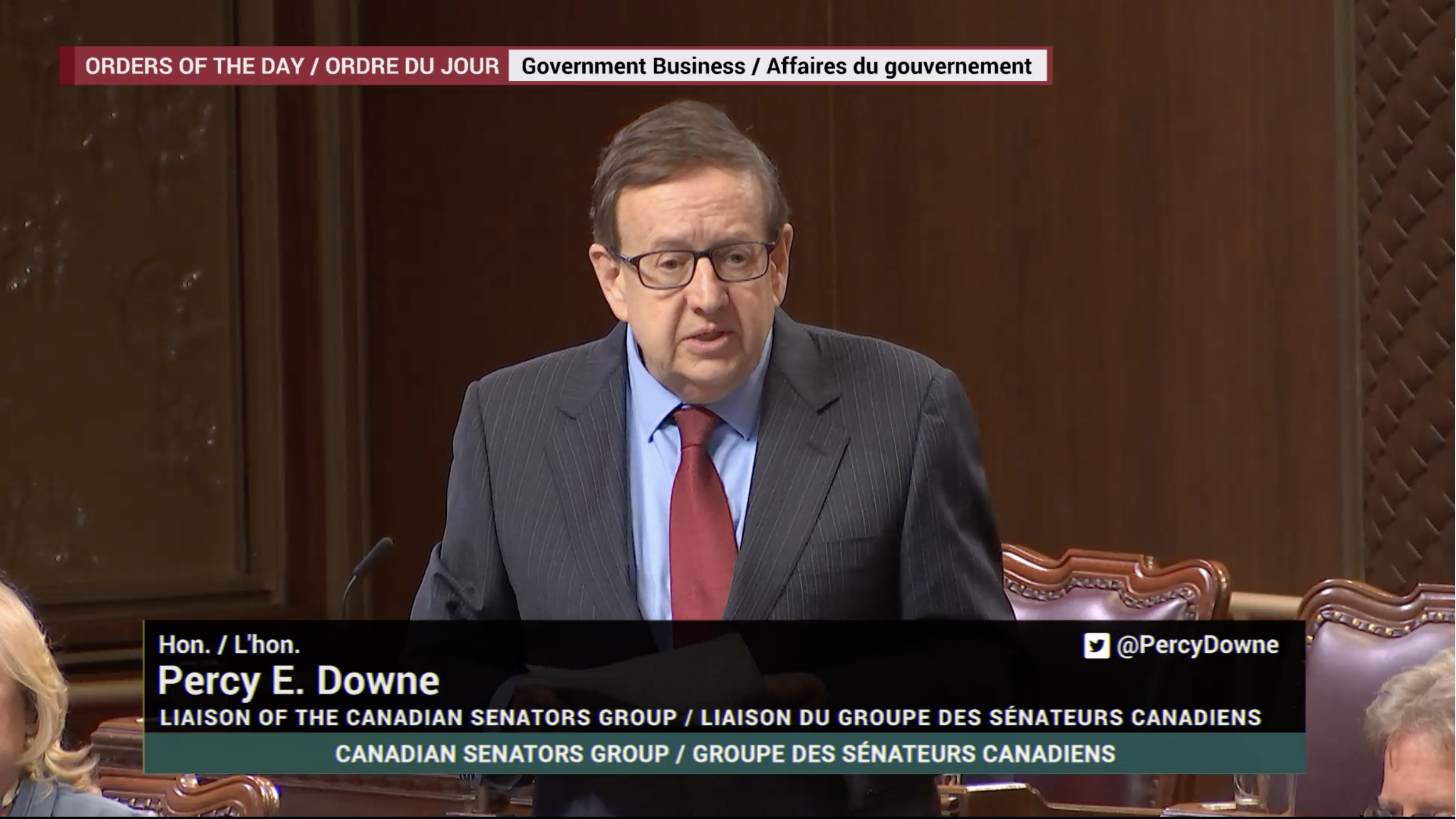 A Prince Edward Island senator told his colleagues he wants to bring in a trio of amendments to the Online Streaming Act to deal with deficiencies he sees at CBC/Radio-Canada. Senator Percy Downe of the Canadian Senators Group was speaking Tuesday during debate on C-11.

Consultation will be held for exemption under Bill C-18, committee votes down amendment to force negotiation with all outlets

The committee studying the Online News Act unanimously voted to include a clause in Bill C-18 that would ensure that the CRTC can hold public consultations regarding exemptions from mandatory...

Supporters and opponents of the Online Streaming Act alike have their eyes on the Senate’s Transportation and Communications committee as it begins to sift through the 98 amendments senators...

Canadian Heritage Minister Pablo Rodriguez and members of his department were the final witnesses as the Senate Transport and Communications Committee wrapped up its hearings into the Online Streaming...