Google searches for allies in fight against news compensation bill 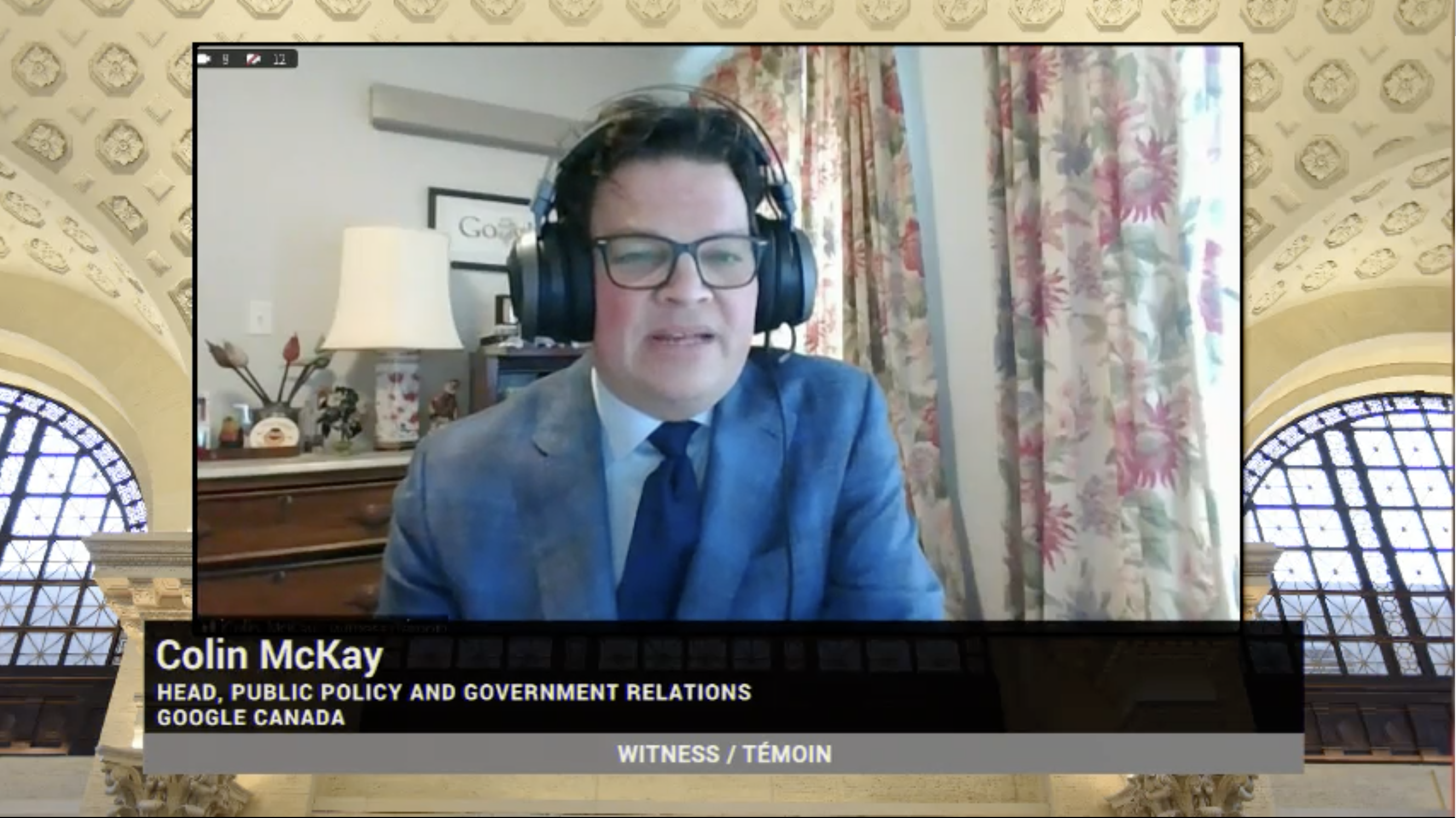 Alphabet Inc.’s Google was an island of defiance in a sea of praise for Bill C-18, the government’s legislation to force large platforms to support the news industry. The bill is currently before the House of Commons Committee on Canadian Heritage. Six organizations appeared before the panel Tuesday.

C-18 represents a step on a “slippery slope” away from open internet: ex-CBC, Wikimedia head

Legislation that would force digital giants like Meta Platforms Inc.'s Facebook and Alphabet Inc.'s Google to negotiate with, and ultimately pay, Canadian news producers rests on the notion that...

Rodriguez, Scott, given rough ride on C-18 in appearance before Heritage committee

Canadian Heritage Minister Pablo Rodriguez and CRTC chair Ian Scott were grilled by opposition MPs on the House of Commons Committee on Canadian Heritage Friday as it considered the government’s...

A survey commissioned by Alphabet Inc.’s Google Canada found that most Canadians are unfamiliar with the provisions set out in Canada’s News Compensation Act, but when presented with Google's...