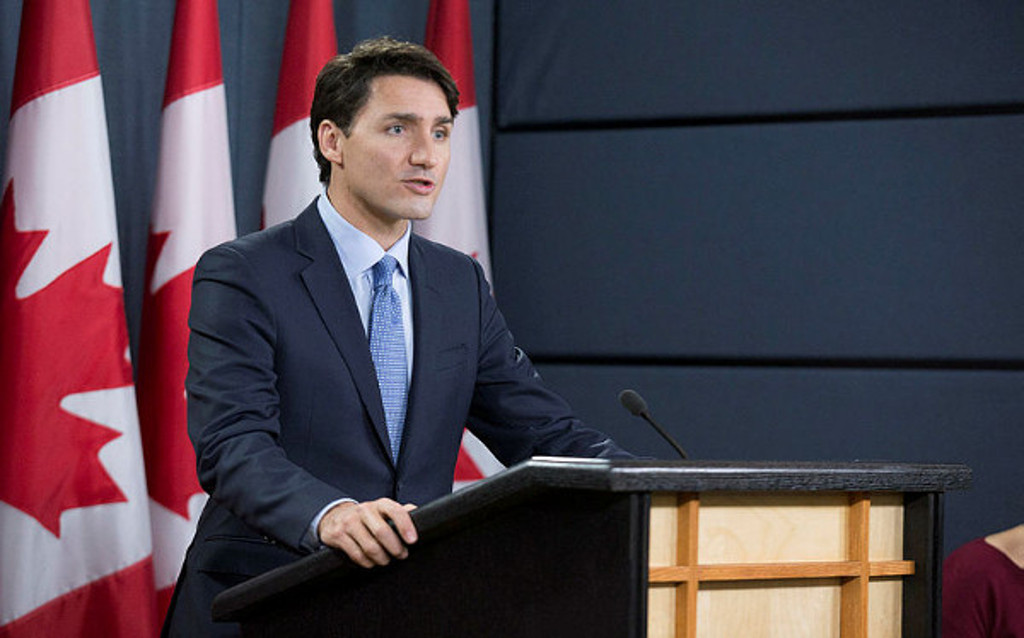 OTTAWA — A House of Commons committee recommendation to expand the five-per-cent contribution broadcast distribution undertakings (BDUs) are required to make to the Canadian Media Fund to Internet Service Providers (ISPs) was dead on arrival Thursday, with both Prime Minister Justin Trudeau and Heritage Minister Mélanie Joly roundly denouncing the suggestion shortly after the committee report was tabled.

OTTAWA – Veteran Liberal MP Hedy Fry was elected chair of the House of Commons committee on Canadian Heritage Monday in an 11-1 vote, with Conservative MP Rachael Thomas as the only dissenting...

No amount of proposed remedies will undo the damage of Rogers Communications Inc. gaining 47 per cent of the English-language broadcast distribution undertaking (BDU) market, according to...