Privacy improvements in Bill C-59, but some concerns remain: experts 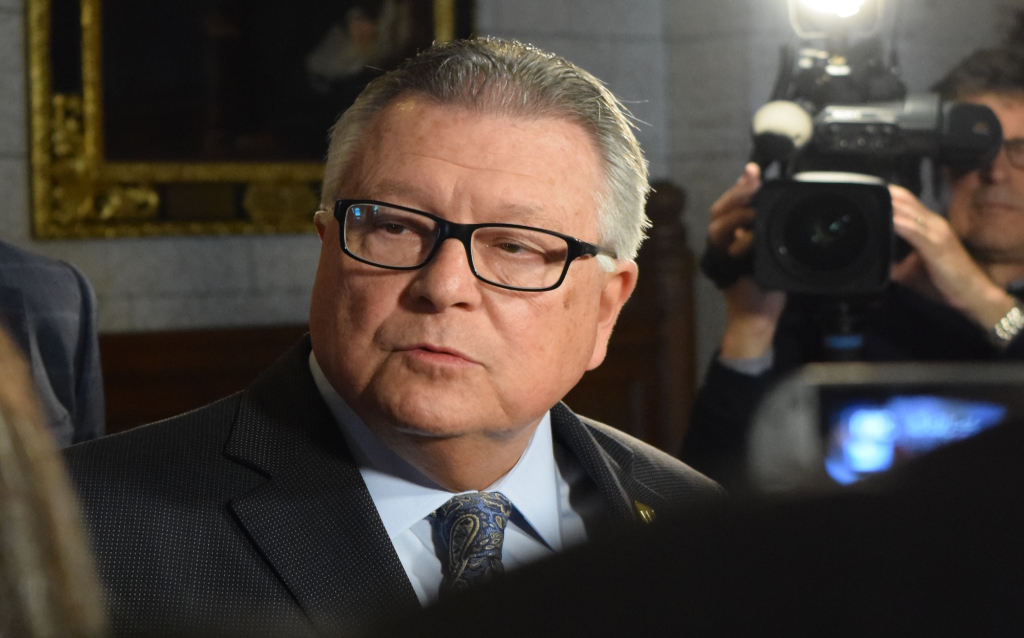 In their initial impressions of the government’s biggest attempt to reform national security legislation in decades, privacy experts said they have some worries about the new bill, including data sharing and the handling of publicly-available information.

There were nearly half a dozen cyber security incidents targeting federal institutions each day in the last fiscal year, the Communications Security Establishment (CSE) revealed Wednesday in its...

The Department of Innovation, Science, and Economic Development announced Thursday that it would allocate some $80 million to the  National Cybersecurity Consortium to establish the Cyber Security...