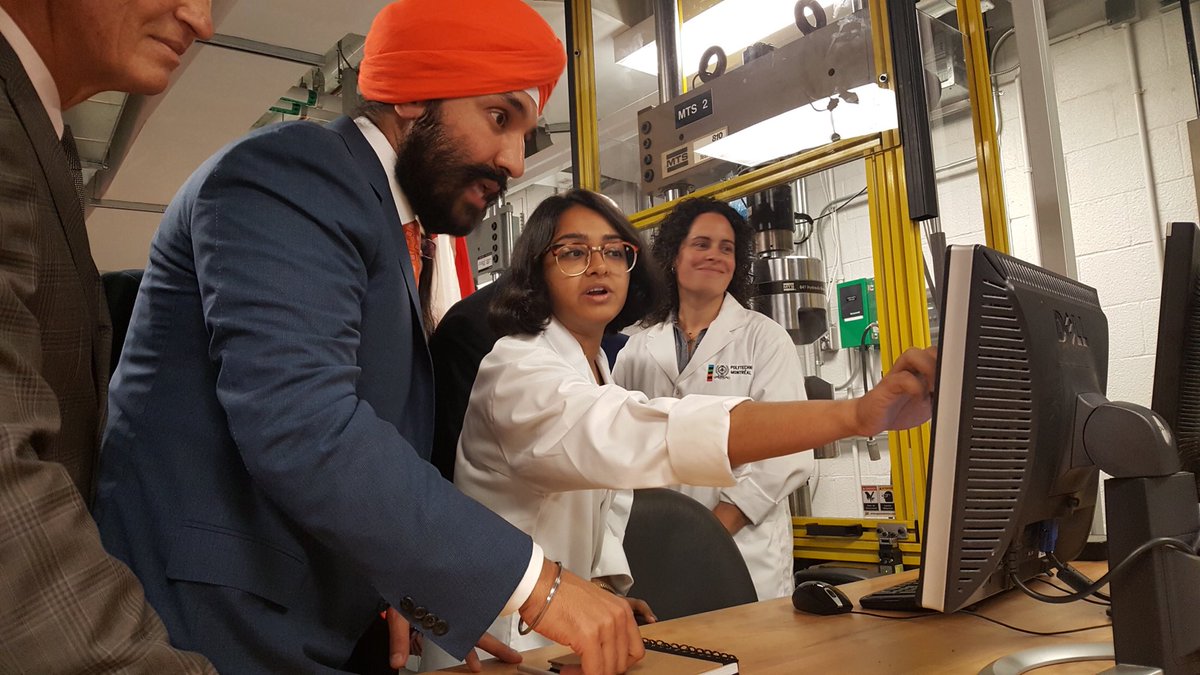 Innovation Minister Navdeep Bains at the announcement of the supply chain supercluster in Montreal on Oct. 10, 2017./ Image via Twitter.

Canada’s two largest telcos are part of three groups vying to be chosen for the final phase of the federal government’s Innovation Superclusters Initiative, with BCE Inc. participating in an artificial intelligence-focused group in Montreal and Telus Corp. involved in two separate bids, a digital technology group in British Columbia and an agriculture-focused group based in Alberta.

Facial recognition technology (FRT) needs human oversight to avoid egregious errors in the legal system according to panelists who testified before the House of Commons’ Ethics committee as it...

A controversial artificial intelligence and facial recognition software provider is challenging British Columbia’s privacy watchdog in court after the agency prohibited the company from offering its...

The Government has awarded a Toronto-based analytics company that uses artificial intelligence to collect data a contract to map out rural broadband access across the country. On Wednesday morning,...