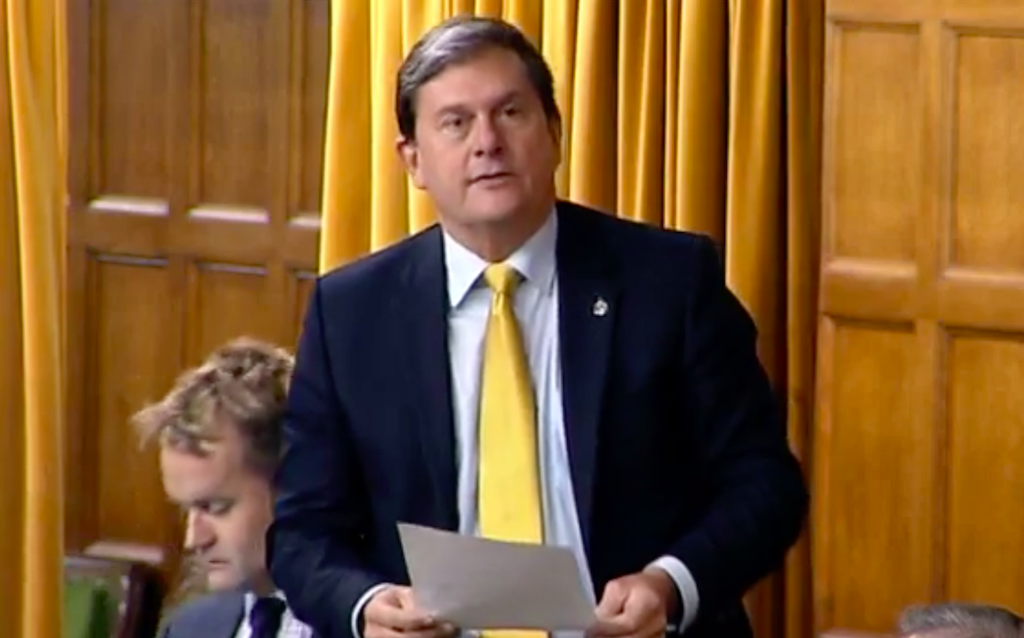 Liberal MP John Oliver speaks in the House of Commons in 2016. / Screenshot via YouTube.

A motion asking the government to consider enshrining the concept of net neutrality into law passed unanimously in the House of Commons on Wednesday.

OTTAWA – The Senate has officially adopted the Online Streaming Act, a year to the day since it was first introduced in the House of Commons.  Canadian Heritage Minister Pablo Rodríguez said he...