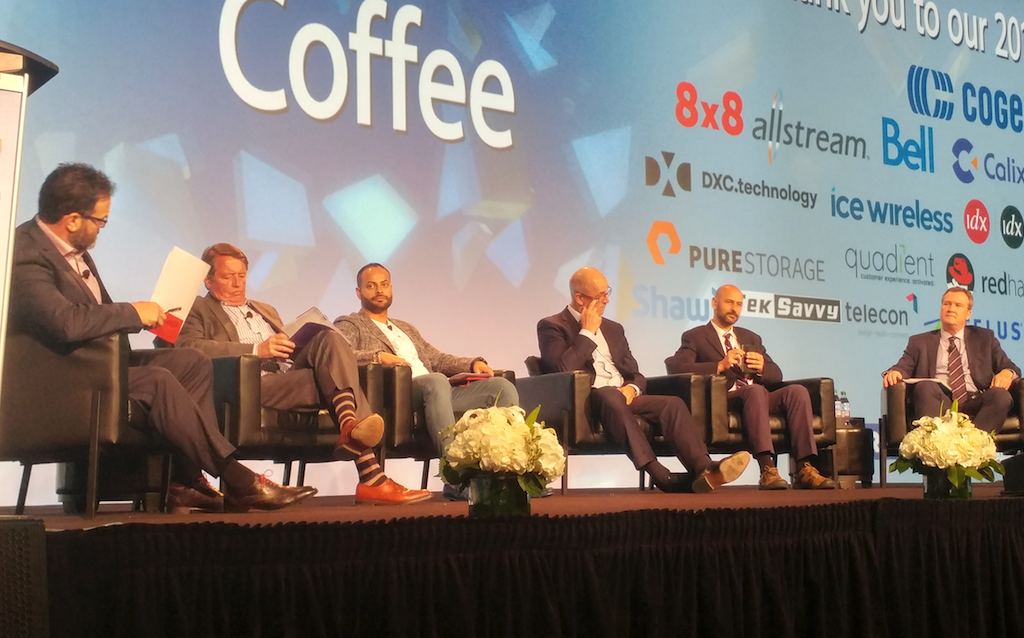 TORONTO — If there was a single point of agreement among panelists representing both small and big internet service providers (ISPs) on a panel discussing regulatory issues at the Telecom Summit in Toronto, it was on what they said is a redundancy in imposing net neutrality as a guiding principle in the telecommunications and broadcasting acts.

Senators voted to add a clause in Bill C-11, the Online Streaming Act, to state that Canada’s broadcasting policy goals must “reflect and be responsive to the preferences and interests of various...

The House of Commons Heritage committee passed an amendment to the Government's Online News Act Tuesday that would limit the CRTC's ability to grant interim exemption orders to digital news...