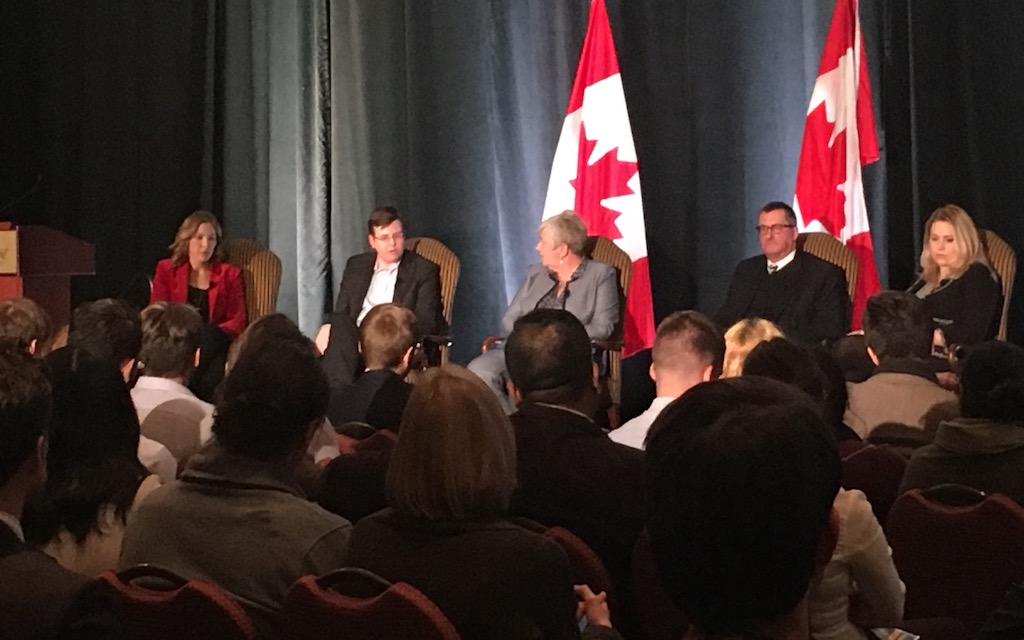 OTTAWA —  The head of the Conservative Party’s 2019 national election campaign says it’s not worth getting “overly concerned” about manipulative techniques used by Cambridge Analytica after its political data harvesting controversy, because they didn’t work.

A federal court judge has ruled on motions from both sides of a court battle between Facebook Inc. and the Office of the Privacy Commissioner (OPC) stemming from a long-running dispute between the...

A group representing news outlets in Canada has put out a call to Premier Justin Trudeau’s government to put in place legislation that would require Alphabet Inc.’s Google and Facebook Inc. to...

A Quebec judge has ruled that Facebook Inc. can bring forward evidence the company believes will assist it in challenging a proposed class-action lawsuit.  Facebook has been accused by an...