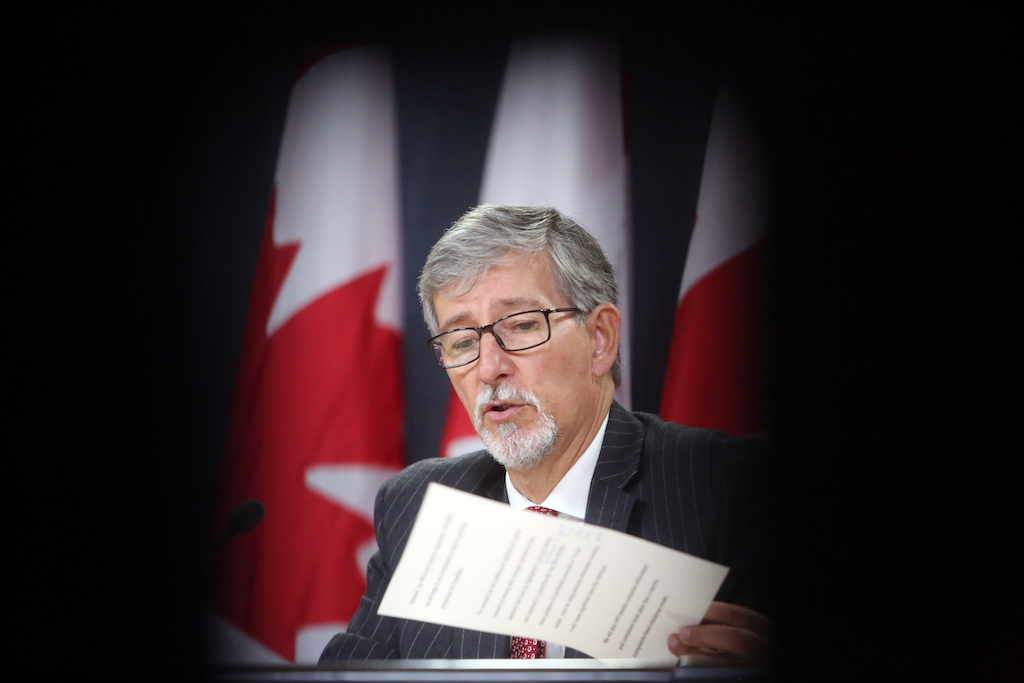 OTTAWA — A lawyer for CBC/Radio-Canada who is asking the Federal Court to allow it to intervene in a case that could determine if the Office of the Privacy Commissioner (OPC) can order search engines to delist results said allowing deindexing would harm the public broadcaster’s ability to educate the public.

Quebec court moves ahead with proposed class-action against Google

A Quebec Superior Court judge has rejected an application by Alphabet Inc.’s Google to dismiss, or alternatively stay, the proceedings of a proposed class action lawsuit which alleges that the...

Two new faces will be stepping into critic roles for the NDP in the Canadian Heritage and Innovation, Science and Industry files respectively, after the party announced its shadow cabinet in a Friday...