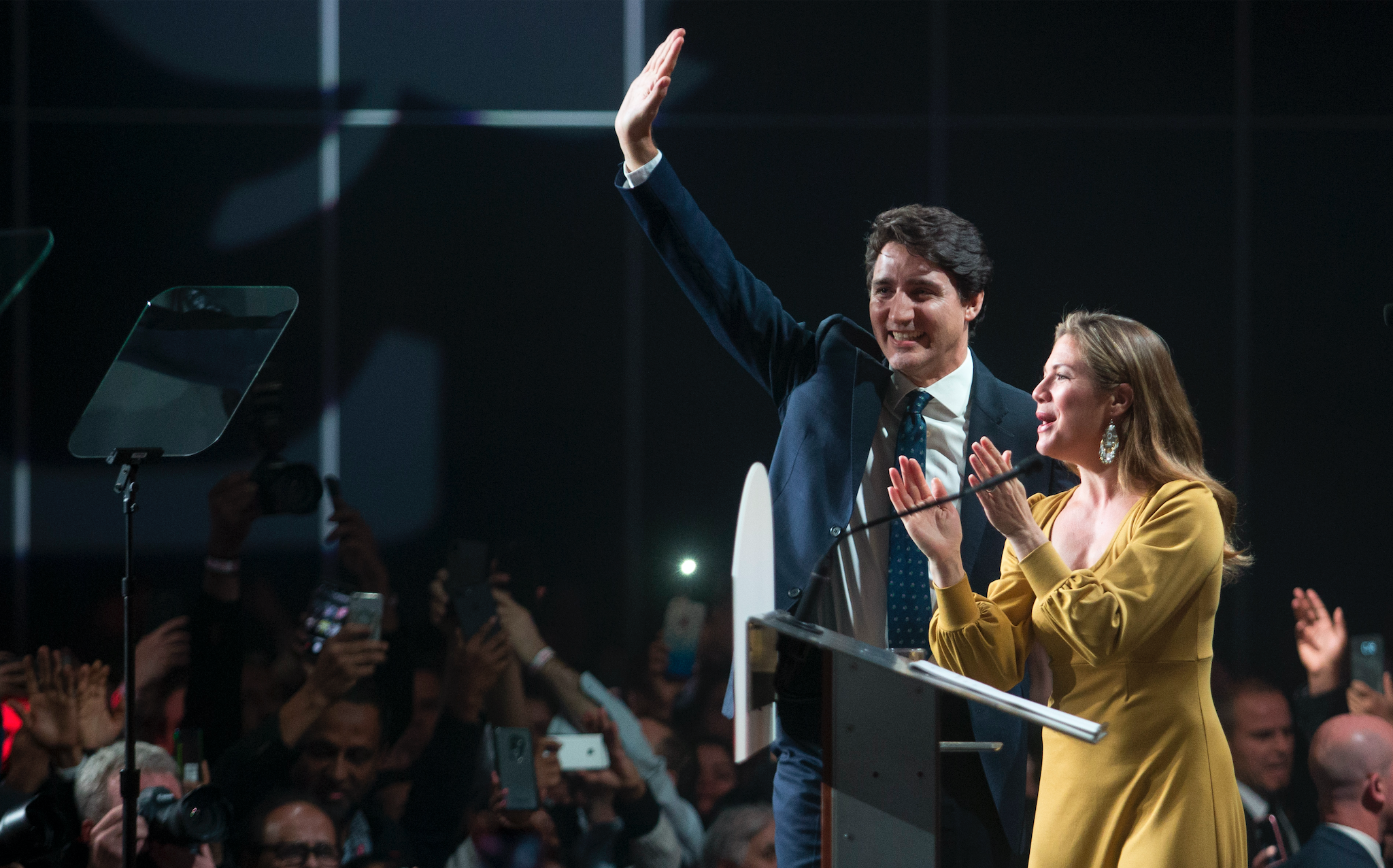 With the Liberal Party’s victory in the federal election Monday, its innovation, heritage, and rural economic development ministers are all set to return to the House of Commons — but there will be changes ahead on the Huawei file, and wireless prices are set for increased scrutiny.

Despite Conservative leader Andrew Scheer indicating throughout this fall’s election campaign that he would make sure Netflix Inc. pays its “fair share,” his party is refusing to clarify whether...