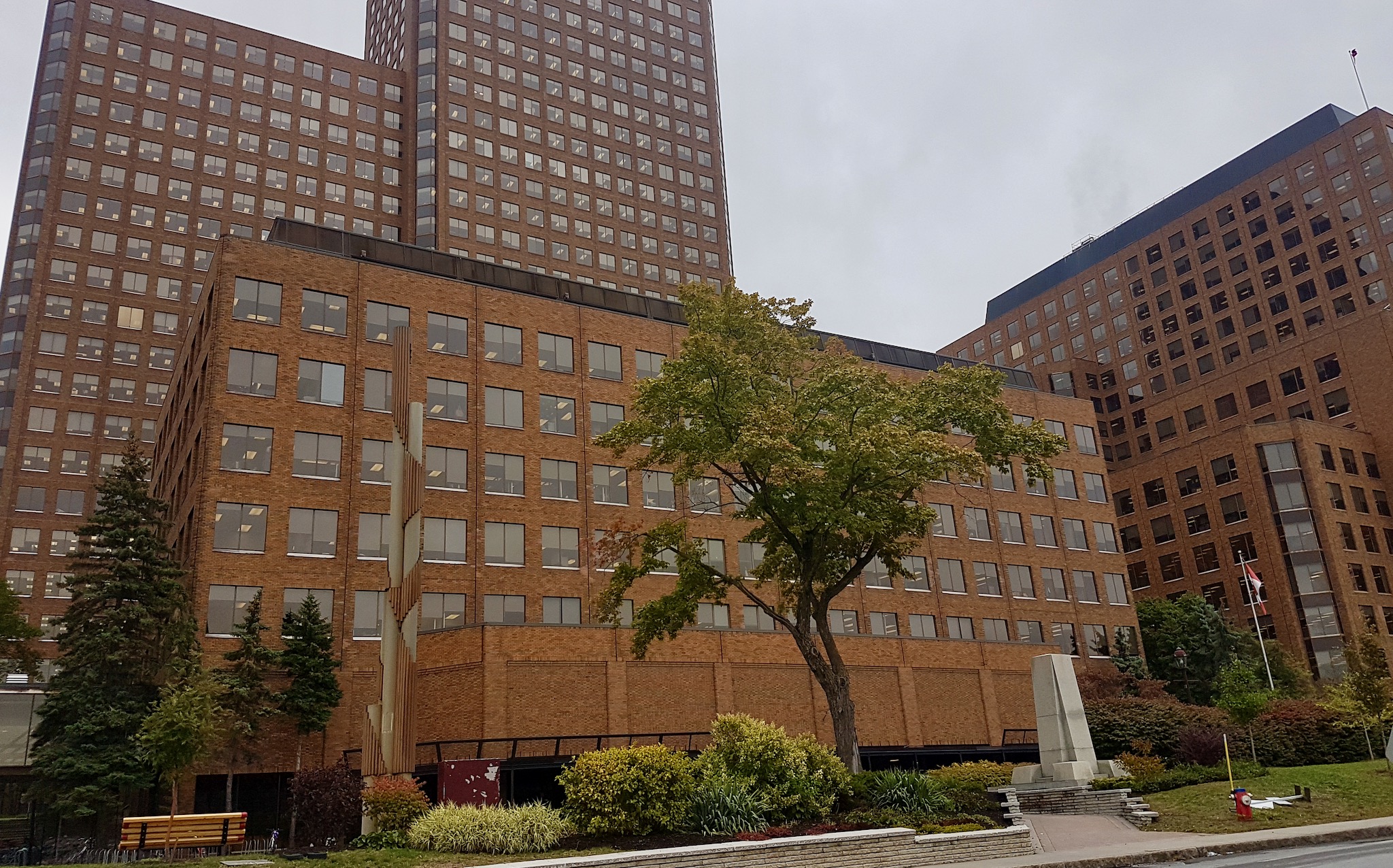 The CRTC headquarters at the Terrasses de la Chaudière complex in Gatineau, Que.

As reaction continues to pour in following the CRTC’s Thursday decision to finalize wholesale internet access rates at 2016 levels and effectively reverse a 2019 decision that dramatically lowered those rates, initial responses from both industry analysts and industry players (other than incumbents) has zeroed in on whether or not the decision represents a larger shift in CRTC policy.

The NDP has blasted the decision and blamed the Liberal government for choosing “to side with big telecom companies, allowing them to charge more for these vital services.”  TekSavvy Solutions Inc. has said it will pull out of the upcoming 3,500 MHz spectrum auction, with the company’s vice-president of regulatory affairs calling the decision “a tombstone on the grave of telecom competition in Canada.” The CEO of VMedia Inc. has called on CRTC chair Ian Scott to resign and for Parliament to launch an “immediate investigation” into the decision.

Industry analysts, too, wondered if the decision reflected a sea change at the regulator, as they celebrated the decision’s impact for incumbent telecom companies.

In a Friday afternoon statement NDP telecommunications critic Brian Masse said he was “deeply discouraged with the CRTC’s move to reverse their decision to drop wholesale internet rates.”

“During this pandemic, Canadians have been more dependent than ever on high-speed Internet connection for work, school, business and innovation; it is an essential service,” he said. “Keeping people connected depends on the availability of accessible and reliable internet. However, rather than looking out for Canadians, the Liberals have chosen to side with big telecom companies, allowing them to charge more for these vital services.”

In its own Friday statement, TekSavvy said it was not only pulling out of the Department of Industry, Science, and Economic Development (ISED)’s upcoming spectrum auction, but would cancel plans to offer wireless services altogether.

“Canada’s largest and most profitable telecom companies have successfully gamed the system with impunity. As competitors begin to exit the market, Canadian consumers will pay the price,” vice president of regulatory affairs Andy Kaplan-Myrth said in the statement.

VMedia’s statement pointed to the August 2020 statement from then-Innovation Minister Navdeep Bains, which while declining to send the August 2019 decision back to the CRTC, signalled that the government felt the 2019 rates were too low.

“This in itself was an unprecedented and politicized interference in an ongoing administrative process, issued while the CRTC was reviewing its own decision at the request of the dominant players,” the statement read.

VMedia CEO Alexei Tchernobrivets went a step further. “The decision raises serious doubts about the leadership and competence of the CRTC, and the integrity of its process, and sells out Canadians to benefit the dominant players,” Tchernobrivets said in the statement. “CRTC Chairman Ian Scott should resign, and Parliament should launch an immediate investigation into this incoherent outcome and whether political and corporate influence impacted this decision.”

In a Friday statement Distributel Ltd. CEO Matt Stein also pointed to what he said was a shift at the commission.“The CRTC was designed to ensure we have a robust, thriving industry,” Stein stated. “But it’s becoming increasingly clear that they’ve abandoned that mandate, abandoned the government’s policy directive, abandoned the principles of competition…and they seem to have abandoned their post as Canada’s telecom regulator altogether.”

For National Bank analyst Adam Shine, Thursday’s rates decision, alongside the April decision to reject a broad-based mobile virtual network operator (MVNO) mandate, “we see a regulator and government that are supportive of facilities-based competition and seemingly easing off what appeared to be more aggressive rhetoric towards the industry and a harder posture on regulatory oversight,” according to a Thursday night note.

RBC Capital Markets analyst Drew McReynolds, too, linked Thursday’s rates decision with the MVNO decision of a month ago.

“Not unlike the recent CRTC wireless review decision,” he wrote in a Thursday night note, “this decision is further tangible evidence of full regulatory/government support for facilities-based competition in Canada with regulators in our view striking the right balance between reseller competition and the desire to have the private sector make sizeable FTTH/5G investments, including investments in rural broadband to address the digital divide in Canada.”