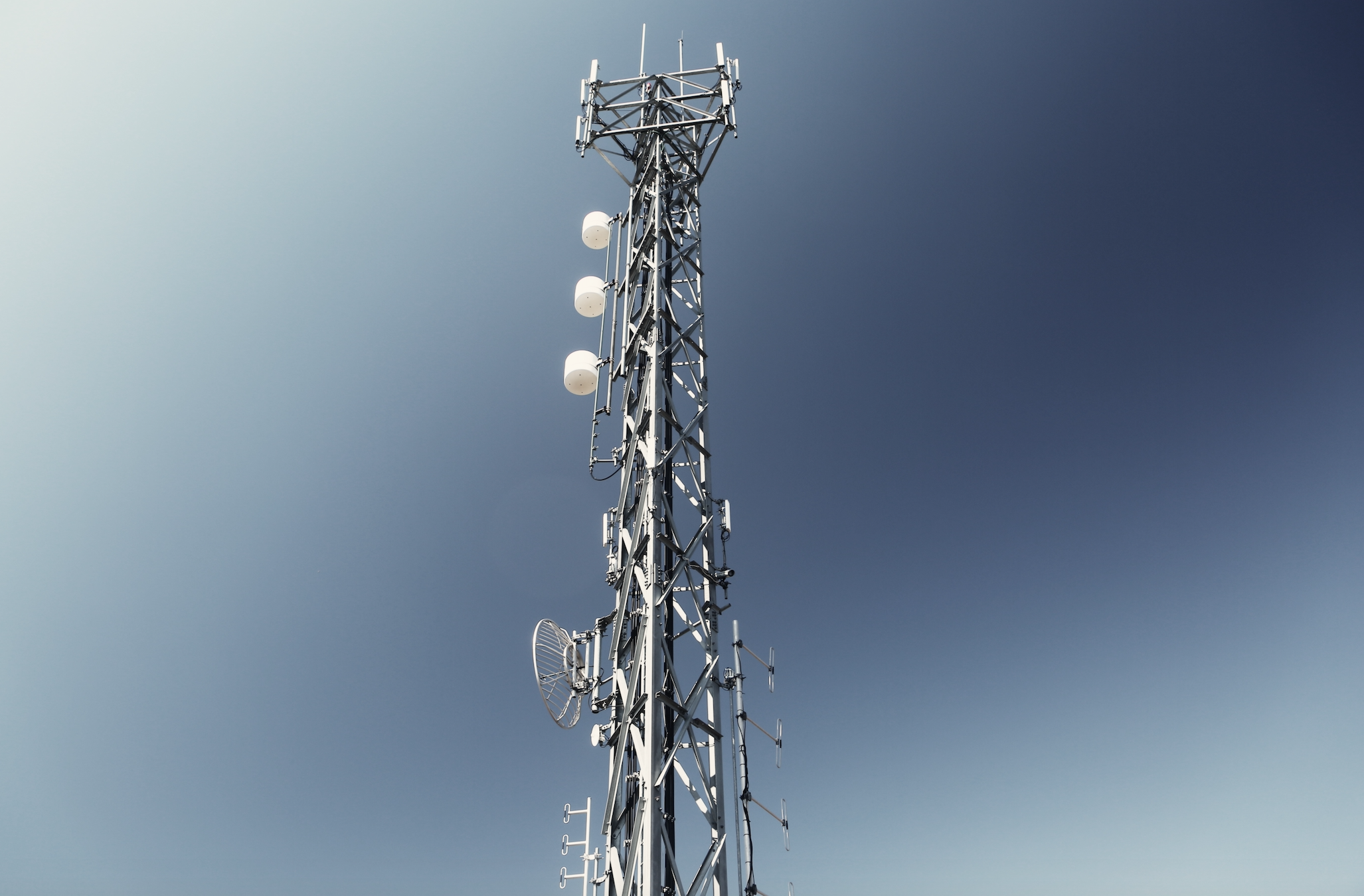 Canadian telecom companies — and wireless service hopefuls — have spent some $8.91 billion on the 3,500 MHz band of spectrum, according to preliminary results released Thursday afternoon by the Department of Innovation, Science, and Economic Development (ISED).

The 3,500 MHz band is widely seen as crucial to the roll out of 5G networks.

Rogers Communications Inc. was again the big spender in the auction, shelling out almost $3.33 billion for strips of spectrum along the valuable band, purchasing 325 licenses covering a population of just under 35 million people.

““This investment in 5G spectrum will build on our existing 5G assets and enable us to deliver the world-class connectivity Canada needs to increase productivity, fuel innovation, create jobs, and compete in a global economy for decades to come,” Rogers CEO Joe Natale said in a release.

Two years ago in the 600 MHz auction, Rogers spent some $1.7 billion licenses in that band of spectrum, while BCE Inc. decided to keep its checkbook in its pocket.

This time around Bell splashed out $2.07 billion for 271 licenses, covering a population of 34.3 million.

“Acquiring this significant additional 3500 MHz spectrum will drive Bell’s ongoing leadership in 5G, a critical component in our multibillion-dollar program to accelerate investment in Canada’s next-generation network infrastructure and services,” Bell president and CEO Mirko Bibic said in a statement.

Telus Corp. shelled out nearly $1.95 billion for 142 licenses covering a population of 24.9 million.

The $8.91 billion figure came in even higher than the $8 billion estimate first reported by the Globe and Mail that raised eyebrows from some analysts and industry-watchers. The announcement of big spending in Canada’s 3,500 MHz auction tracks with large numbers seen in other countries, like in the United States where the auction of a similar band of spectrum saw companies spend an eye-watering $80 billion.

While incumbents spent the vast majority of the money, other big spenders included Quebecor Inc., whose Videotron subsidiary spent just shy of $830 million on 294 licenses covering a population of just under 30 million. Videotron acquired a number of spectrum assets in Ontario, Alberta, and British Columbia.

Quebecor CEO Pierre Karl Péladeau recently teased the idea of taking the company’s Videotron wireless service national and purchasing Shaw Communications Inc.‘s wireless assets should the Competition Bureau mandate they be put up for sale as part of the review of that company’s merger with Rogers.

Shaw decided to sit out this spectrum auction on the heels of the announcement of its deal to be acquired by Rogers.

Cogeco Inc., one of the companies that could stand to benefit from the CRTC’s new mobile virtual network operator policy (which mandates that regional carriers with some level of spectrum be allowed to buy access on incumbent wireless networks), spent $295 million on 38 licenses covering a population of 10.3 million. Of its total, Cogeco spent $205 million for licenses in the greater Toronto area, the company said in a release.

“These spectrum investments, together with the recent CRTC regulatory decision on wireless services and our robust and growing regional broadband network, position Cogeco to further develop plans to enter the mobile wireless services market in a financially disciplined way in all of our core markets in Canada,” Cogeco president and CEO Philippe Jetté said in a Thursday statement.

In a statement accompanying the release, ISED touted the results as a victory for smaller companies and competitiveness.

“In all 172 service areas, there is now at least one small or regional provider holding spectrum for the purpose of deploying new services to Canadians,” the release read. “Together, these small and regional providers have increased their total mobile spectrum holdings by over 50 per cent, strengthening their ability to offer competitive services.”

“As intended, small and regional providers have gained access to significantly more spectrum, meaning that Canadians can expect better wireless services at more competitive prices, which has never been more important for working, online learning and staying connected with loved ones,” Innovation Minister François-Philippe Champagne said in a release.

3500 auction should result in “careful consideration” by gov: Bell’s Bibic

For BCE Inc. CEO Mirko Bibic, the high cost of the 3,500 MHz spectrum auction should result in the federal government making "careful consideration" in its assessment of wireless pricing going...

Bidding opened Tuesday morning in what will be a weeks-long auction in some of the most coveted wireless assets -- spectrum along the 3,500 MHz band -- after a year-long delay. The band of spectrum...

Innovation Minister François-Philippe Champagne has rejected a call by the Competitive Network Operators of Canada (CNOC) and its member company Distributel Communications Ltd. to further delay the...