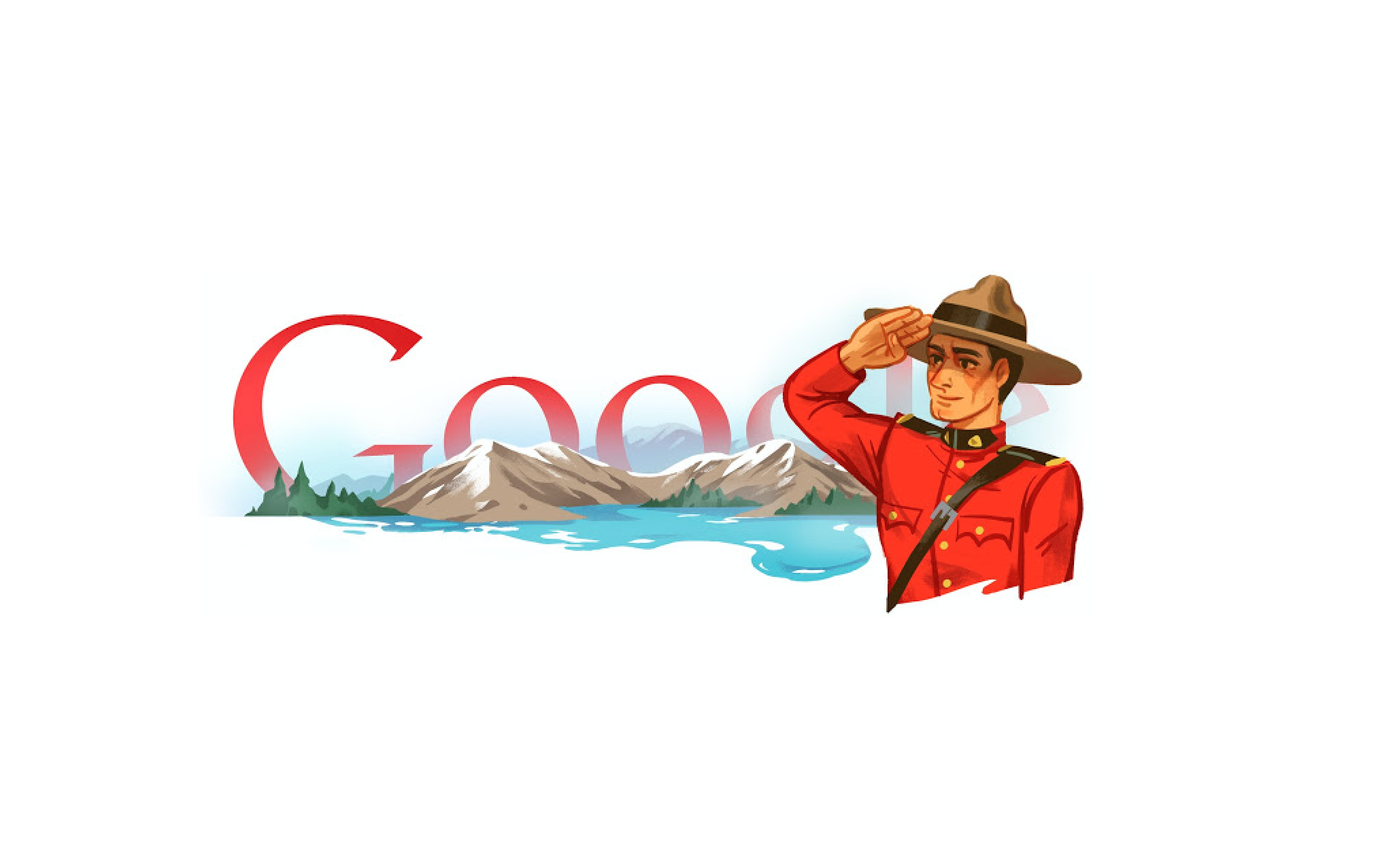 A Supreme Court of British Columbia judge has temporarily stayed two separate class-action lawsuits against Alphabet Inc.’s Google, pending a final determination on the class-action certification of a third lawsuit aiming to represent users of all devices (including Android and Apple Inc.’s iOS smartphones) and on behalf of all users located in Canada, excluding Ontario and Quebec residents.

Consultation will be held for exemption under Bill C-18, committee votes down amendment to force negotiation with all outlets

The committee studying the Online News Act unanimously voted to include a clause in Bill C-18 that would ensure that the CRTC can hold public consultations regarding exemptions from mandatory...

The House of Commons’ Heritage Committee’s clause-by-clause review of the Online News Act on Tuesday picked up where it left off last week, bogged down with a stack of virtually identical...

A survey commissioned by Alphabet Inc.’s Google Canada found that most Canadians are unfamiliar with the provisions set out in Canada’s News Compensation Act, but when presented with Google's...