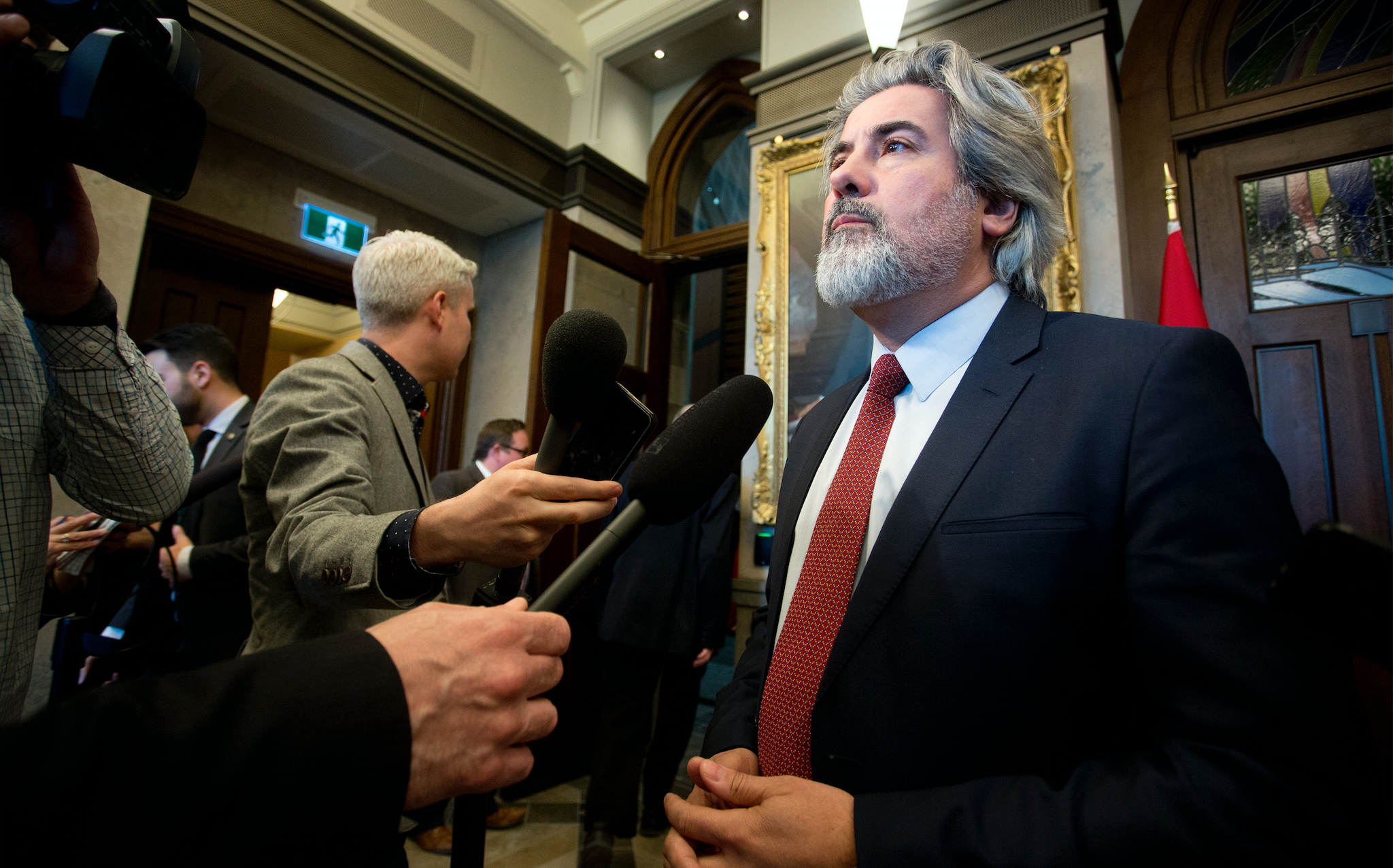 Heritage Minister Pablo Rodriguez speaks with reporters in Ottawa on May 13, 2019./ Photo by Andrew Meade.

Minister of Canadian Heritage Pablo Rodriguez attacked the opposition for spreading misinformation about the provisions of Bill C-11, the Online Streaming Act. The minister appeared before the House of Commons Committee on Canadian Heritage on Monday after an earlier appearance was delayed by partisan bickering.

A Walt Disney Company executive is questioning rules around Canadian content, claiming that some of its Canada-specific stories do not qualify as CanCon while American-based stories qualify, and is...