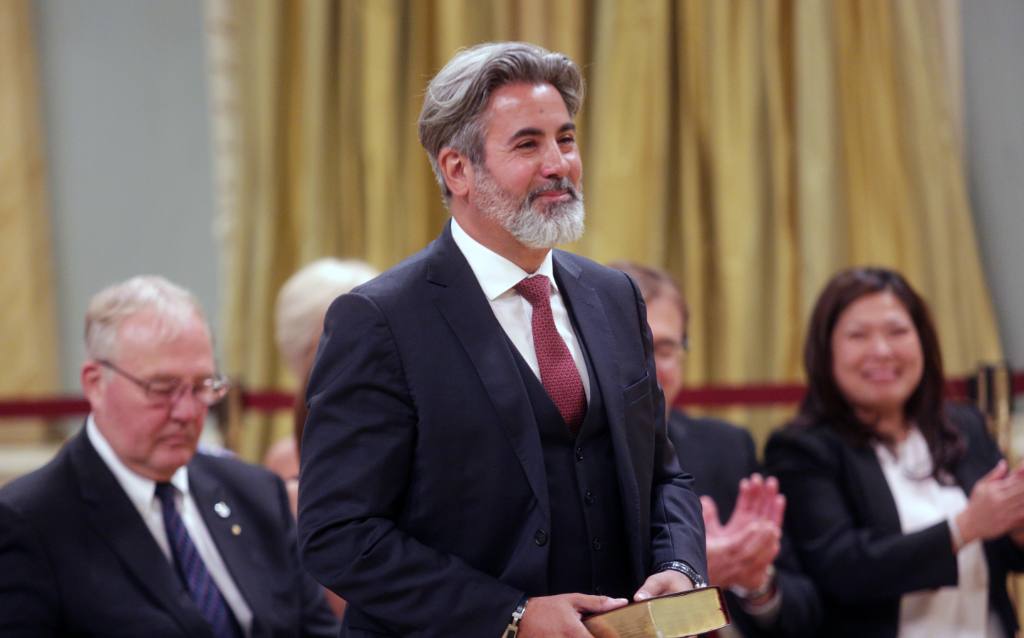 Minister of Canadian Heritage Pablo Rodriguez attacked Conservative party critics of Bill C-11, the Online Streaming Act during Question Period Thursday. Three Tory MPs raised the issue hours after the House of Commons Committee on Canadian Heritage went through clause-by-clause study of the legislation. All three opposition MPs are members of that committee.

Minister of Canadian Heritage Pablo Rodriguez attacked the opposition for spreading misinformation about the provisions of Bill C-11, the Online Streaming Act. The minister appeared before the House...

A Walt Disney Company executive is questioning rules around Canadian content, claiming that some of its Canada-specific stories do not qualify as CanCon while American-based stories qualify, and is...