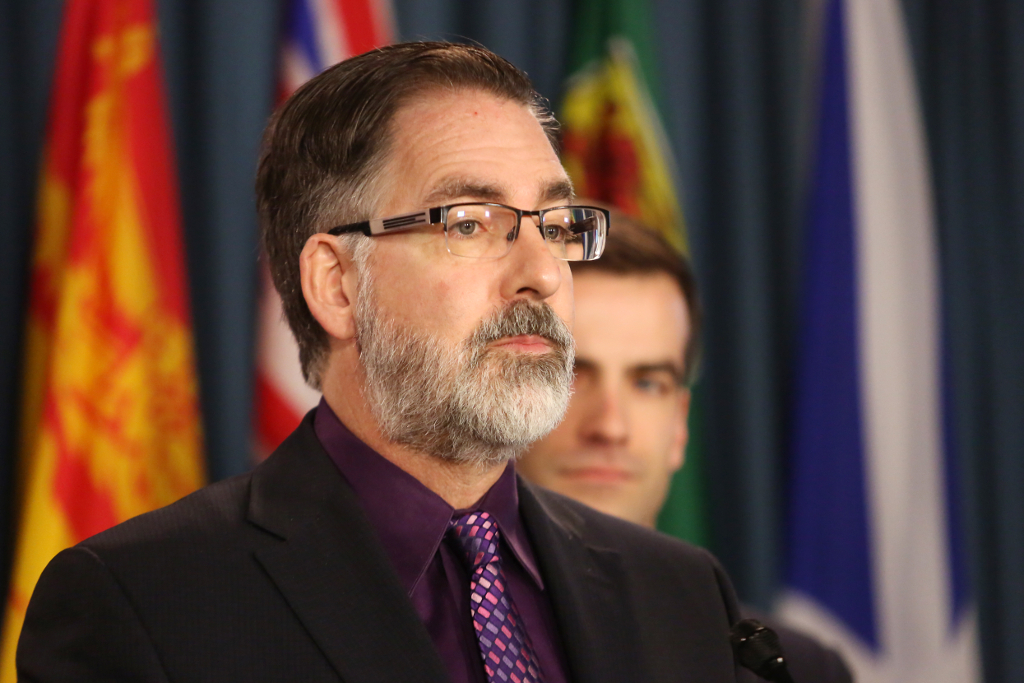 “In this market, Canadians are being forced to pay more than $20 more than the average monthly prices of other OECD countries,” said NDP innovation critic Brian Masse in a press release.

On Monday, Masse put forward a motion in the House of Commons outlining the framework, which would also commit to a bill of rights for telecom consumers that would end misleading and aggressive sales practices.

Aside from demanding the institution of price ceilings on wireline and wireless services and the abolition of data caps while including unlimited wireless data plans, the motion also calls on the CRTC to reverse its decision to accept applications — for its $750-million Broadband Fund — that would provide only half the basic service standard of 50 Mbps download and 10 Mbps upload.

The 25 Mbps download and 5 Mbps upload threshold for applications has been criticized in past committees by Masse, who compared it to a “second-class citizen system.”

It also calls for mandatory basic plans comparable with other OECD countries, as well as revisiting spectrum auctions — a concern of the auditor general’s report last year — to ensure revenue is best used to benefit Canadians.

According to the CRTC, the average reported monthly price of communications services in Canada was $207, making Canada one of the most expensive places in the world for mobile data.

Liberal MPs defended the government’s record on this issue, pointing to a series of investments promised in the 2019 budget as indicators of their commitment to increasing telecom affordability across Canada, including a $100 million plan to launch more Low Earth Orbit (LEO) satellites to improve connectivity for rural Canadians and a pledge to get all Canadians access to the basic service standard 50 Mbps download by 2030.

Conservatives agreed that telecom prices were less affordable, but argued against the proposed institution of price caps and the abolition of data limits, saying these would affect telecom providers’ ability to invest in infrastructure.

“Forcing a big government solution on the issue is not the right way to proceed,” said Dan Albas, shadow minister for innovation. Albas likened the proposals in the motion to “ideas straight out of the 1970s.”

“The [price] cap is to put in price stability” retorted Masse, who asked Albas why this should be considered an absurd idea when other countries have done this.

The motion, which was introduced on Friday, echoes calls that have been made by the Public Interest Advocacy Centre (PIAC) regarding the implementation of a telecom consumers’ bill of rights.

“The motion does reflect consumer anger at pricing, which is a consequence of market pricing that is predatory,” said John Lawford, executive director and general counsel for PIAC. “Companies would do well to try to cater more to their customers and roll back the most egregious pricing tactics and sales practices if they do not want to risk a political swipe at the industry.”

Early last year, the NDP introduced a sweeping motion that would push all Canadian departments and agencies to prioritize such things as digital data and privacy rights in their activities.