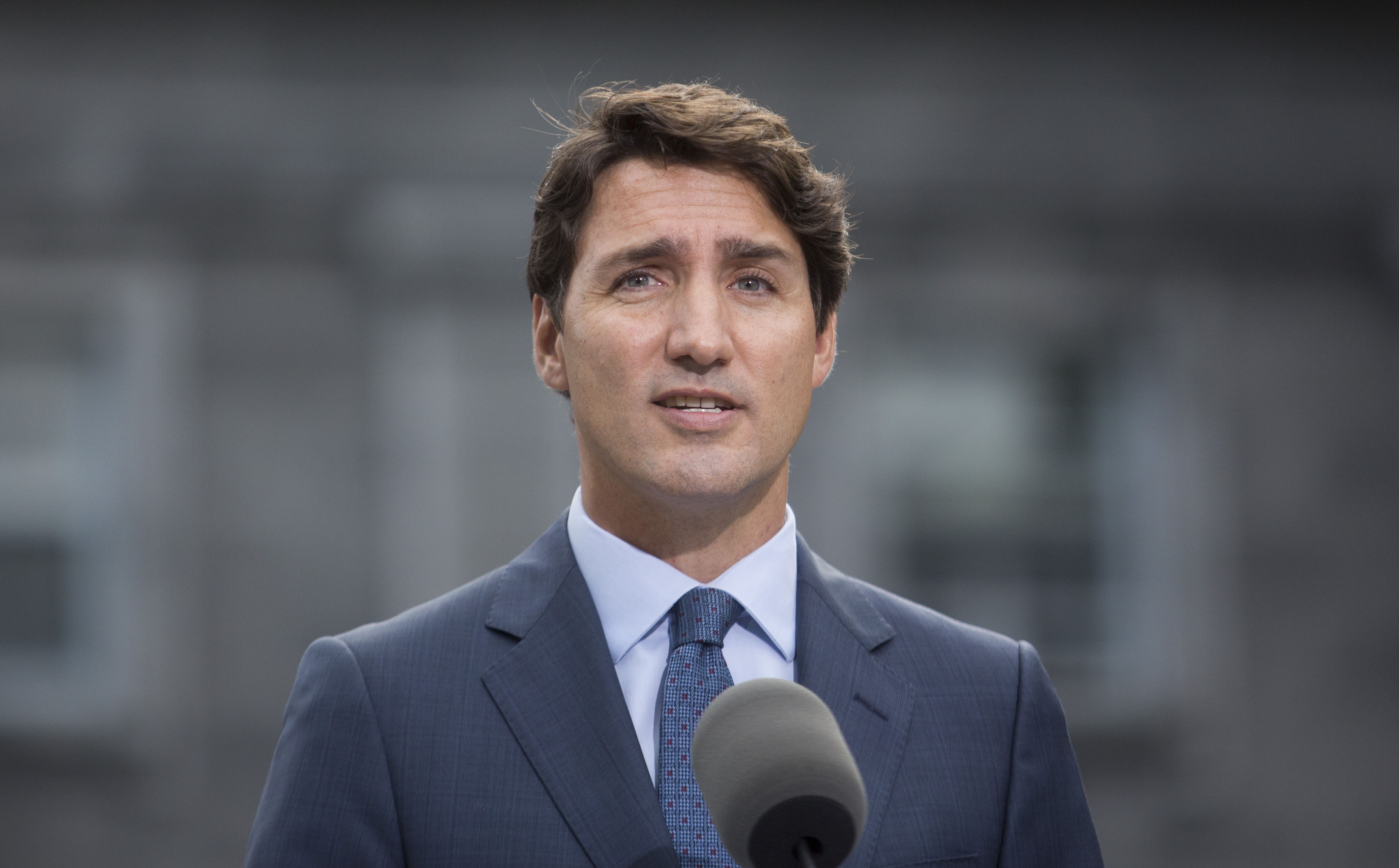 In this fall’s election campaign, the Liberal Party is setting the goal of lowering cellphone prices by 25 per cent within four years — and they plan to make that happen by mandating access by some MVNOs to incumbent networks and changing auction rules.

But first they’ll give industry the chance to lower prices of its own volition.

“We’ve got a pretty solid record of working with any number of industries collaboratively and cooperatively,” a Liberal source said in a phone interview. “As long as that collaboration and cooperation is happening, maybe we just get the 25 per cent reduction we need.”

While the source didn’t have details about how a re-elected Liberal government would engage industry, “the very first thing… is that we will be working with telecom companies. That’s the first, before we get into encouraging competition and the various ways we can do that… that is a commitment that is public, that is upfront.”

When asked whether that means, if the industry lowers prices voluntarily, a Liberal government wouldn’t go ahead with the other promises, the source declined to answer.

Reports in recent weeks had indicated that the party could choose to promise to implement price caps on services, as the NDP have opted to do.

Instead — in addition to pressing industry to voluntarily lower the prices — the Liberals are counting on doing that by increasing competition in the market through mobile virtual network operators (MVNOs).

MVNOs, wireless service providers without their own infrastructure, don’t currently have a significant presence in the Canadian market. That’s because there are no rules requiring telecoms who own wireless network infrastructure to allow the MVNOs to buy wholesale service from them. The CRTC is currently looking at whether that should change, and will hold a hearing in January that will consider that question.

The Liberal plan promises mandated access to networks for some “qualified” MVNOs. A backgrounder document doesn’t offer much detail about what would make a company qualified, saying only that would be “determined by more than just the network’s physical infrastructure — but also their commitment to creating jobs, developing skills or investing in research.”

Whether that means the companies would have to have some physical infrastructructure — and if so, how that would differ from the rules that are currently in place — is unclear. Companies who own their own physical wireless infrastructure and operate wireless service in some parts of Canada already have roaming access to the big three incumbents’ networks in the rest of Canada, following a CRTC decision in 2015.

The Liberal source speaking on background wasn’t able to offer further detail on how the government would decide what makes a qualified MVNO.

Also at the end of the two year mark, the Liberals would consider “expanding the CRTC mandate to make affordable pricing for consumers a core objective, and giving it the tools it needs to meet that objective.” The source wasn’t able to offer details on what those tools may be, and whether they might include rate regulation or price caps.

The Liberals are also promising changes to spectrum auction rules. “Right now, access to those spectrums are awarded to the highest bidders,” a Liberal backgrounder said. It promised that a re-elected Liberal government would “award spectrum access based on consumer choice, affordability and broad access,” and implement spectrum set-asides. The source also wasn’t immediately able to specify whether that means the government would impose set-asides in every future auction. The next auction will be the 3.5 GHz, a band of spectrum considered important for 5G, in 2020.

The Liberal source also wasn’t immediately able to confirm whether that means the choice of who gets spectrum would be based only on the new criteria, or on a combination of the amount of money bid in addition to the new factors.

Companies who don’t meet their commitments “would face penalties and potentially lose their spectrum access,” the Liberals are promising.

But a key component of this plan is the time period the prices will be taken from. Wireless prices have been falling in Canada, especially over this summer, which saw a flurry of competition and the introduction of “unlimited” plans. Scotiabank analyst Jeff Fan said in a research note that the “25 per cent price reduction promise has already been achieved.”

The Liberal source couldn’t specify the starting point of that 25 per cent reduction — such as whether the government would be looking at the prices as they were before the summer’s price drops — but said that “Canadians are looking at their bills right now and saying they’re too high and we’re looking to lower them… we made the announcement right now.”

The source added: “We are looking at the fact that we don’t think prices are in line with G7, Australia, that’s our benchmark, and we’re going to be looking at the cost and the cost differential between them and that benchmark moving forward.”