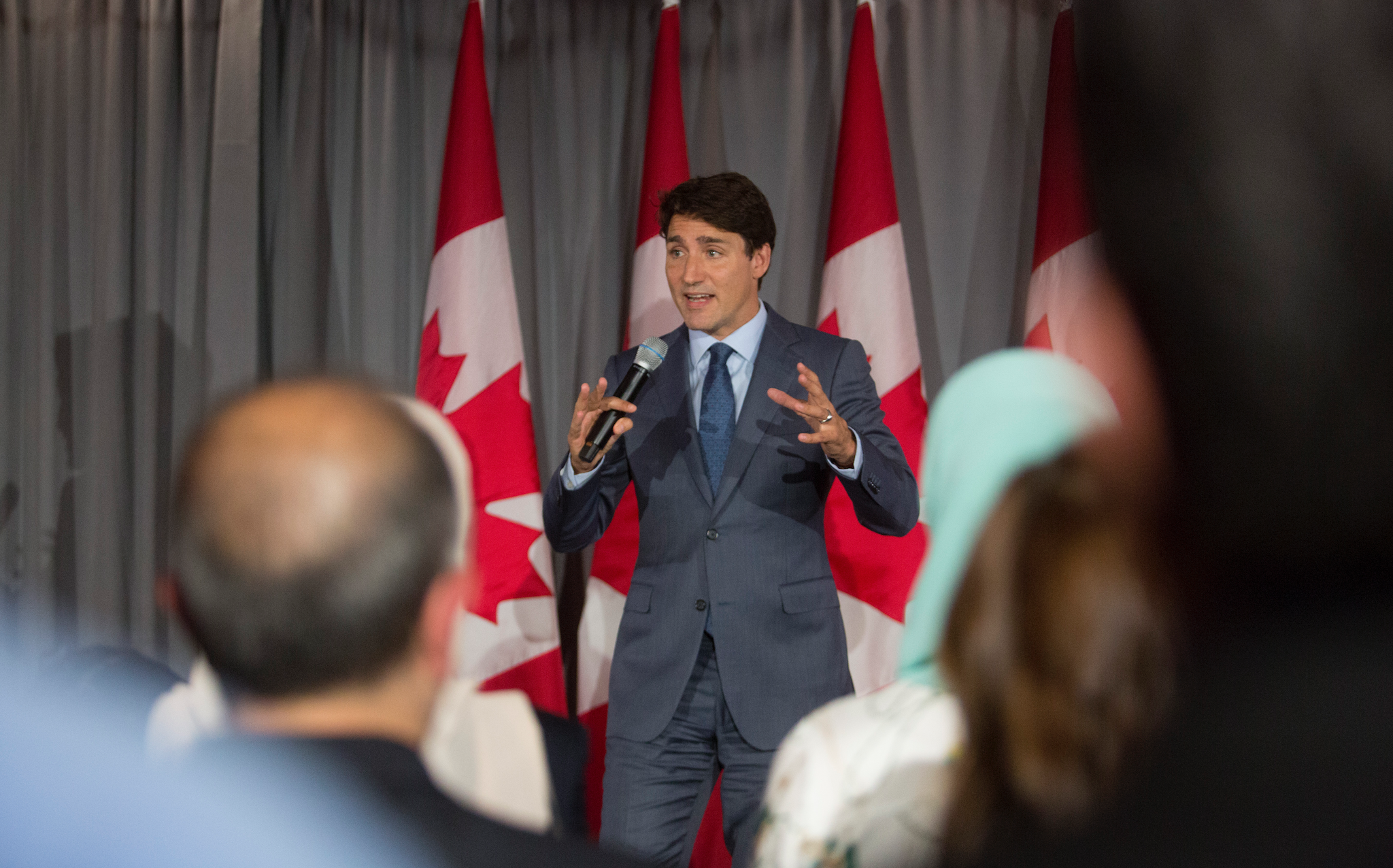 The Liberal Party platform, released Sunday, includes promises of new regulations for Canadian content on streaming services — while the Conservatives gear up to announce new taxes affecting foreign digital giants, the specifics of which are still unclear.