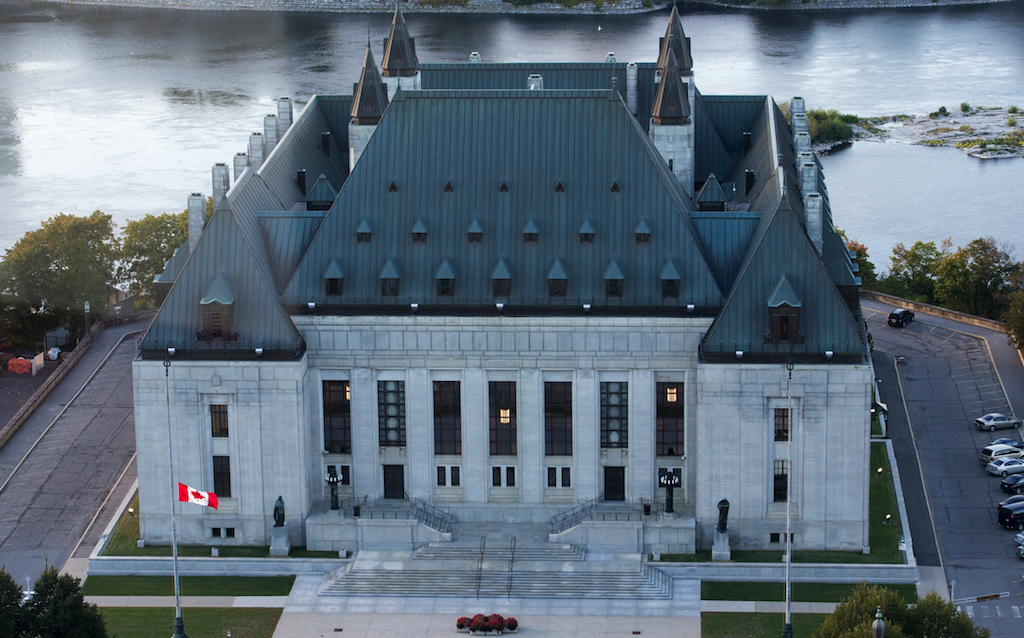 As the Supreme Court of Canada  dismissed an incumbent challenge to an 18-month old CRTC decision to slash wholesale access rates for independent internet service providers on Thursday morning, eyes are back on the CRTC, where an outstanding review and vary application is the last of the incumbents’ challenges to the lower rates.

The court appeal was the second of three separate challenges launched by incumbents after the August 2019 decision. The incumbents previously petitioned the governor in council to overturn the CRTC’s decision, but an August 2020 cabinet decision declined to do so, even though a preamble to the response from then-Innovation Minister Navdeep Bains said regulator’s rates were too low and would hurt network investment.

Now, only the CRTC’s decision on the incumbents’ review-and-vary application is still outstanding —  an application that incumbents are now emphasizing after the SCC dismissal.

“While we’re disappointed in the Court’s decision, the wholesale rates at issue remain under review by the CRTC, guided by the federal cabinet’s direction that the original rates were too low. We look forward to seeing the outcome of that process in the near future,” a Bell spokesperson wrote in an email statement to the Wire Report.

“While the Cable Carriers are disappointed with the Court’s decision not to hear their case, they respect it,” lawyers representing the cable carriers wrote in a statement emailed to the Wire Report.

“Today’s development does not affect, and is completely distinct from, the CRTC’s review of its Order from August 2019 establishing wholesale rates that the Cable Carriers are permitted to charge to resellers for high speed internet services.”

In a fourth quarter earnings call on Thursday after the SCC decision, Quebecor CEO Pierre Karl Péladeau likewise pointed to the CRTC. “While we’re disappointed with the court’s decision, it does not change the fact that the CRTC must review its 2019 order and provide cable carriers with reasonable and fair rates as we are the ones investing heavily in telecom infrastructure,” Péladeau said on the call.

Meanwhile, independent ISPs celebrated the decision. “One can hope that this is a last piece, and we are just waiting on the CRTC,” Competitive Network Operators of Canada (CNOC) chair and Distributel Communications Ltd. CEO Matt Stein said in a phone interview. CNOC were respondents in the incumbent court challenge.

Asked about the possibility of a new round of challenges to any CRTC decision upholding the lower rates, Stein said “if you abuse the court system, and you abuse the federal government’s processes, one can hope that both respond negatively.”

CNOC also filed a letter Thursday with the CRTC asking the regulator to make its decision. “CNOC therefore requests that the Commission forthwith issue its decision on the R and V

Applications, and in so doing, lift the stay of the Order, order the incumbents to file revised tariff pages and immediately issue the required refunds,” the organization wrote in the letter.

TekSavvy Solutions Inc., the other respondent in the case, also celebrated the dismissal. “The Federal Court of Appeal decision was so clear, that not only was the judgement against the incumbents, but the court gave them a message that they never should have appealed this. It had no merits, and they awarded costs against them at the highest level,” TekSavvy’s vice-president of regulatory affairs Andy Kaplan-Myrth said in a phone interview.

“It’s not surprising that the court wouldn’t hear an appeal, it’s just unfortunate that it took this long to get to this point.”

On the prospect of new appeals and petitions in the wake of a review-and-vary decision, Kaplan-Myrth said “if we’re going to be living in a perpetual state of appeals, and the CRTC is effectively unable to actually set and implement rates, then we need to take a fresh look at how rates are set and what appeals are possible.”

TekSavvy also joined with a number of civil society organizations — including the Public Interest Advocacy Centre, OpenMedia, and the Samuelson-Glushko Canadian Internet Policy & Public Interest Clinic at the University of Ottawa — in announcing a “national day of action” on Mar. 16. According to a Thursday release, the virtual event calls for “the immediate implementation of federal measures to deliver affordable internet and wireless services in Canada and to put an end to constantly increasing bills.”

Canada’s telecommunications companies are recommending that the CRTC refrain from mandating additional accessible plans for Canadians with disabilities  and discounts to wireless service providers...

Two telecommunication workers’ unions, Unifor and the Canadian Union for Public Employees (CUPE), have partnered up to demand the federal government step in to minimize the outsourcing of Canadian...

After Canada's first-ever site-blocking court order survived an appeal from TekSavvy Solutions Inc. in May, the internet service provider (ISP) has decided to take the case to the Supreme Court of...