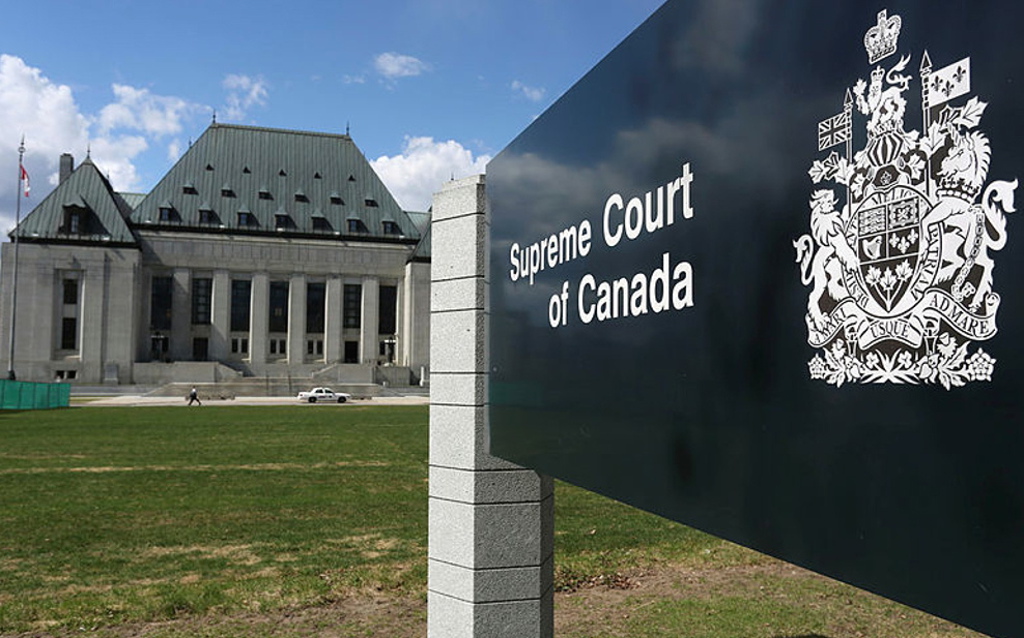 Both BCE Inc. and large cable companies have turned to the Supreme Court of Canada to fight the lower internet wholesale rates the CRTC established in 2019, The Wire Report has learned.

The CRTC lowered those rates in August 2019, a decision that was praised by small ISPs who buy wholesale service from incumbents, but the incumbents fought the decision on multiple fronts.

The appeals filed Thursday ask the country’s highest court to overturn a September decision from the Federal Court that upheld the lower rates.

At stake in this case is both the future of the internet in Canada and the “future of the modern administrative state,” the cable companies said in their filing.

The CRTC’s decision to lower the rates didn’t properly take into account the federal government’s 2006 policy direction to rely on market forces as much as feasible in order to achieve telecom policy objectives, they argued.

The CRTC “made no meaningful effort in its Decision to satisfy its obligation to specify the telecommunications policy objectives that the Decision supposedly advances,” instead including only a “single passing reference…. to a part of one of the objectives. The CRTC declined entirely to explain how or even if it had undertaken a reasoned and principled balancing exercise.”

Both applications argue the case raises issues around how “administrative tribunals satisfy their duties of transparency and accountability,” and how reviewing courts scrutinize those decisions.

If the CRTC’s decision is allowed to stand, the cable companies said, “it will send a clear signal not just to the CRTC, but also to every federally regulated administrative decision maker, that mandatory legislative obligations …. can be freely ignored provided that the reviewing court can identify a way in which the tribunal’s reasons pay pro forma ‘lip service’ to such requirements.”

The cablecos also said the decision “upended the market for internet services in Canada,” and that the lower rates enable wholesale-based companies to “offer retail prices to consumers that substantially undercut the prices the Cable Carriers are able to offer.”

The Supreme Court filing also repeated the argument the incumbents have been making since the CRTC’s decision, that the lower rates undermine the investments they’re able to make in their networks.

They said “the quality and reliability of wireline networks are crucial in virtually every facet of our lives, particularly in a world that has been forced ‘online’ by the COVID-19 pandemic.”

Following the CRTC’s initial decision, the incumbents had filed three separate appeals, asking cabinet to reverse the decision, in addition to challenging the decision in front of the Federal Court of Appeal and at the CRTC. In August, the Liberal government issued a statement sympathetic to the incumbents’ arguments but declined to overturn the CRTC’s rates. Then in September, the Federal Court of Appeal dismissed the case. The CRTC is still in the process of considering the review-and-vary application filed by the large telecoms.

It is now up to the Supreme Court to decide whether it will hear the case and consider overturning that Federal Court of Appeal dismissal.